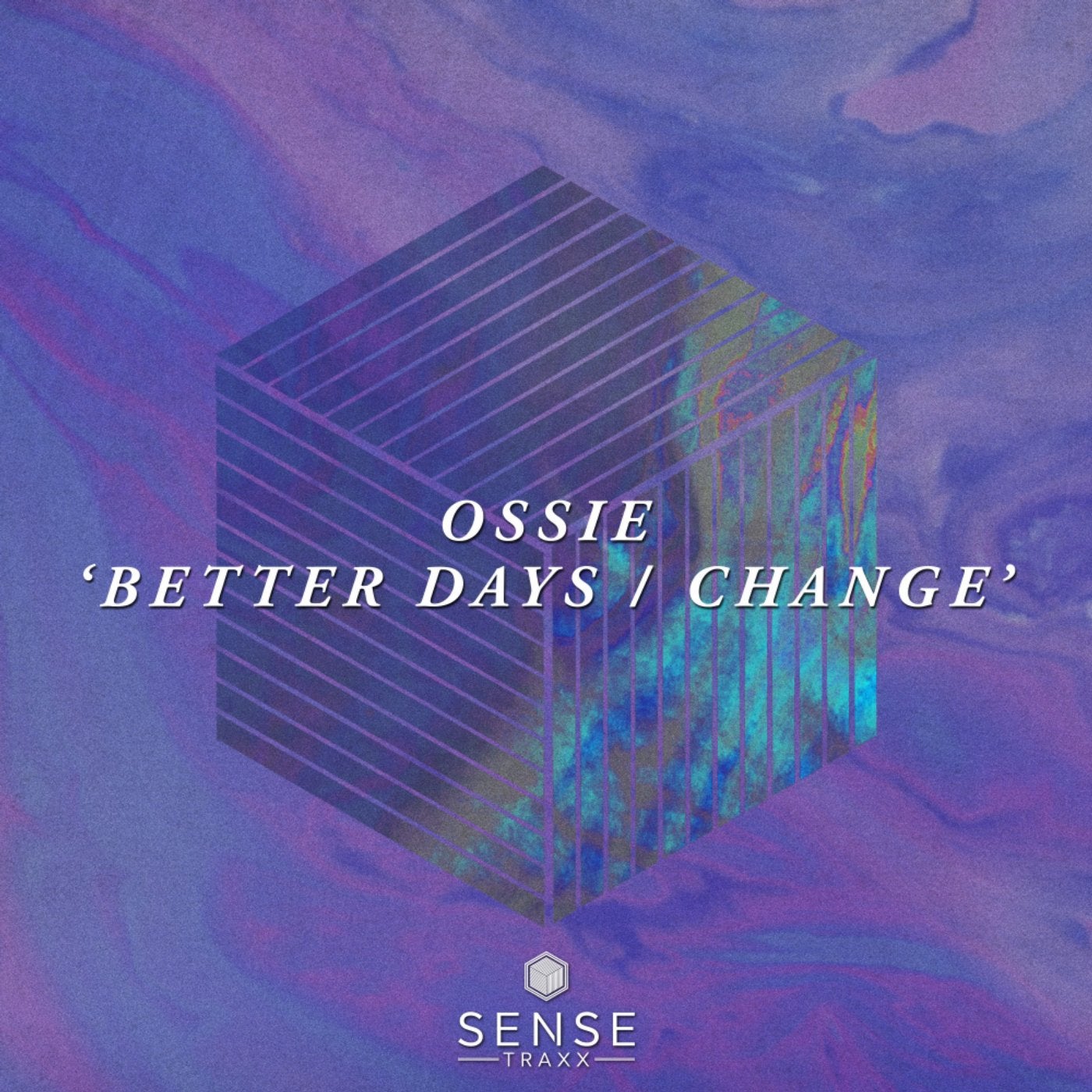 Ossie Aneke, better know as simply Ossie is a London based producer and DJ, initially making his mark via his debut on the revered Hyperdub imprint, followed by a second EP on the label a year later before going on to release material with the likes of Wolf Music, 2020 Midnight Visions, Exploited and Madhouse. Here though we see him joining the roster of Sense Traxx, a club brand come record label hailing from the UK which has released material from the likes of Nachtbraker, Todd Terry and Kevin Over amongst others.