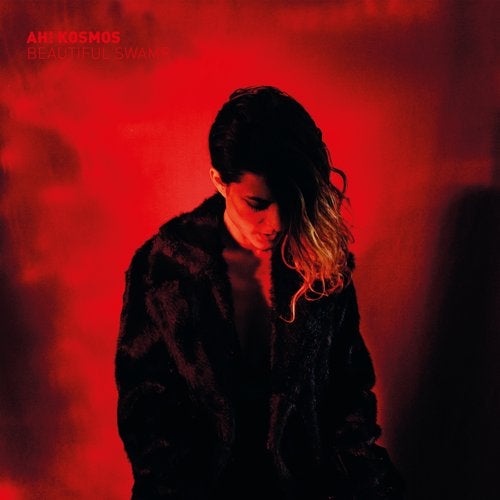 Ah! Kosmos has created a wonder that she holds us in the middle of. Also known as Basak Günak, a sound designer, producer and multi-instrumentalist born in Istanbul, her tracks open up a space that draws the listener into a state of flow.

In her second album "Beautiful Swamp" she combines crackling percussions with melodic soundscapes. Deep in the fabric of her tracks are also fears, rapture, bliss, and gloom. Günaks music captures what she has processed and overcome in her life between Istanbul and Berlin. The listener not only explores soundscapes but multi-layered emotions each layer drawing them further into the swamp.

Even with her first LP "Bastards" Günak proved to be a border crossing producer, oscillating blissfully between avant-garde and gloomy post-rock. With her new album "Beautiful Swamp", which was created in Berlin and Istanbul in 2017, Ah! Kosmos continues challenging genre boundaries. Günak uses polyrhythms and folktronic instruments to build a mystical world of sound into which one can sink and be carried away. On this album, she has further revealed her own voice, becoming even more tangible as a person.

Her music is physical and carries graceful traces of clashes. The aptly named Swamp, perhaps also a primordial soup from which all things emerge and perhaps return to, is neither dark nor light but holds the potential for everything: beginnings, endings, growth, pain...

Ah! Kosmos primarily works alone. But when Günak collaborates with others, it is even more intenselike the one with the jazz singer Elif Çalar, heard in the song "Beyond Dreams", or with the guitarist Özgür Yilmaz on the track "Wide". Additionally, Selen Ansen, one of the most important Turkish intellectuals of her generation, has written a poem for Günak's new work, entitled "In The Dark Woods".

When Günak performs live, the music reacts directly to the mood in the floor. At each of her performances, her soundscapes take on a new form. Performing solo or accompanied by a guitarist, she has already supported acts such as Sigur Rós and Jonny Greenwood's Junun Project (Barbican Hall) and has starred at important festivals, including: at the Sónar Festival Barcelona, Venice Electro Festival, Tokyo Electronic Music of Arts Festival, Prague Quadrennial and ARENA Theater Festival Nuremberg.

She also composes for contemporary dance and theater productions, short films and performances. In the spring of 2018, she participated in the project "Sonár Calling GJ273B" and sent her disembodied voice singing "I do not belong here" into space. You probably feel very connected to her sound, out there.