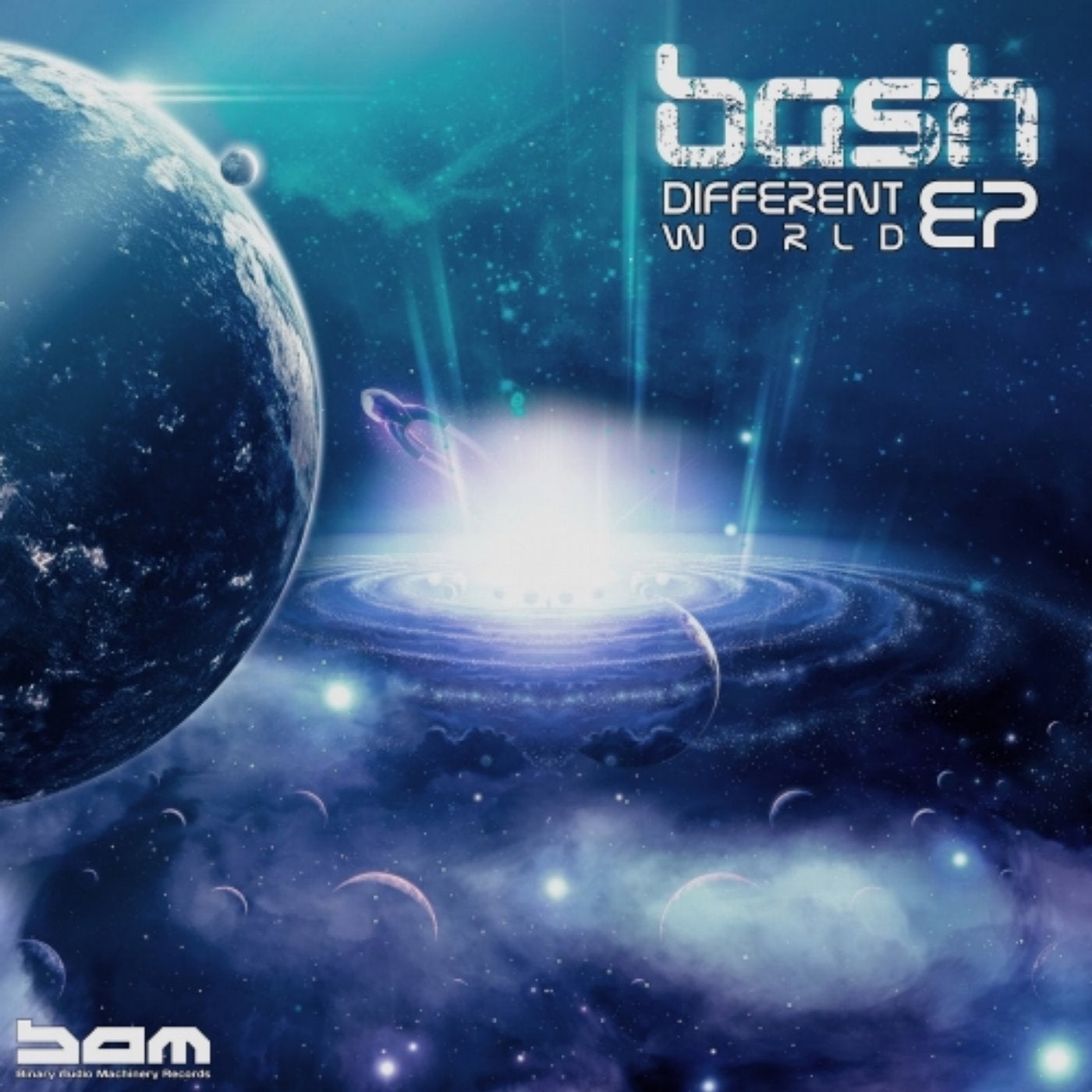 We are happy to present B A S H

Marco Menichelli, founding member of the legendary S.U.N. Project, and Dirk Herrmann, also known as one half of Meller.

In-yer-face but sentimental, laid-back but daredevil: The sound of Bash combines uncompromising dance floor boost with musical delicacy and emotional intelligence. For good reason, since the project consist of two well-known protagonists of the international Psy Trance scene, each with an own approach towards music production: Marco Menichelli, founding member of the legendary S.U.N. Project, and DJ Mel, also known as one half of Meller.

Representing a hybrid approach towards Psy Trance himself, Marco Menichelli stands for the driving and literally rocking edge of Bash. Originally having a background in the Heavy Metal scene, it was around 89 when he discovered the excessive joy of Electronic Dance Music in the clubs of Hamburgs famous amusement district Reeperbahn. The rest is history: Since the mid-90ies, his combo S.U.N. Project became legendary for its band-like gigs. Eleven albums tell a continuous story of strong, rolling Psy Trance grooves.

DJ Mel brings in thought-out melodies and dreamy depths, as already well known from his project Meller. Becoming friends with Marco Scherer in 99 introduced him to the fascinating world of electronic music creation. Together they explored the vast possibilities of melodic Progressive Trance, recorded four successful albums and played numerous live sets all around the world.