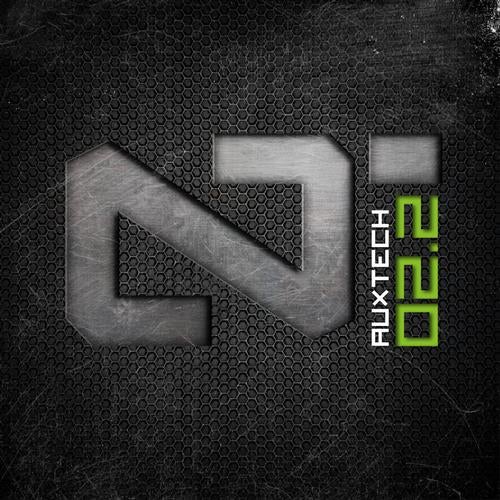 Continuing in its 4th year celebrations of delivering cutting edge, electronic dance music, AUX is very proud to present AUX:TECH:02.2, the 2nd installment in a 4 part series of EPs showcasing some of the finest underground talent. The Mayhem continues with another block rocking concotion of rolling Techno, wonky Electro, twisted Tech-Funk and filthy, Psy-tinged Breakbeats. Part 2 of the massive AUX:TECH:02 series features another hand picked selection of some of the finest underground producers in the business.Spanish Techno master Fer BR returns to kick things off with a rolling, Tribal Techno cut, to bring the floor alive. Executed with his trademark injection of funk, its easy to hear how this young producer from Cambados is receiving support from some of the biggest names in Techno, including Carl Cox, Ben Sims and Joey Beltram. Up and coming producer/DJ Paul Lyman continues to turn heads with his intelligent blend of Techno, House and Breaks, earning him support from many big names including Sasha, James Lavelle and Tim Sheridan. Paul makes his debut on AUX with a pumping Tech-Funk number, showcasing his trademark fusion of Techno and Breakbeat.. Charlie Kane makes his 2nd appearance on AUX with a killer remix of Seth Orins Sound Ignition. Charlies finely honed production has seen support from Leeroy Thornnhill, Far too Loud and Aquasky to name just a few. Charlie injects this cheeky Electro cut with a hefty dose of Bass and punchy rolling percussion.The final artists on the EP need little introduction, since their very 1st release with AUX back in 2010 Will Bolam and Michael Connell have rocketed to the peak of the current wave of Psy-Breaks, currently taking the international scene by storm. In a very short time Monk3ylogic have gained a huge amount of international support and AUX are very proud to have them back for their 3rd release on the label. A gargantuan, Bass fuelled behemoth, churning with gut wrenching subs and psychedelic Tech-Funk.