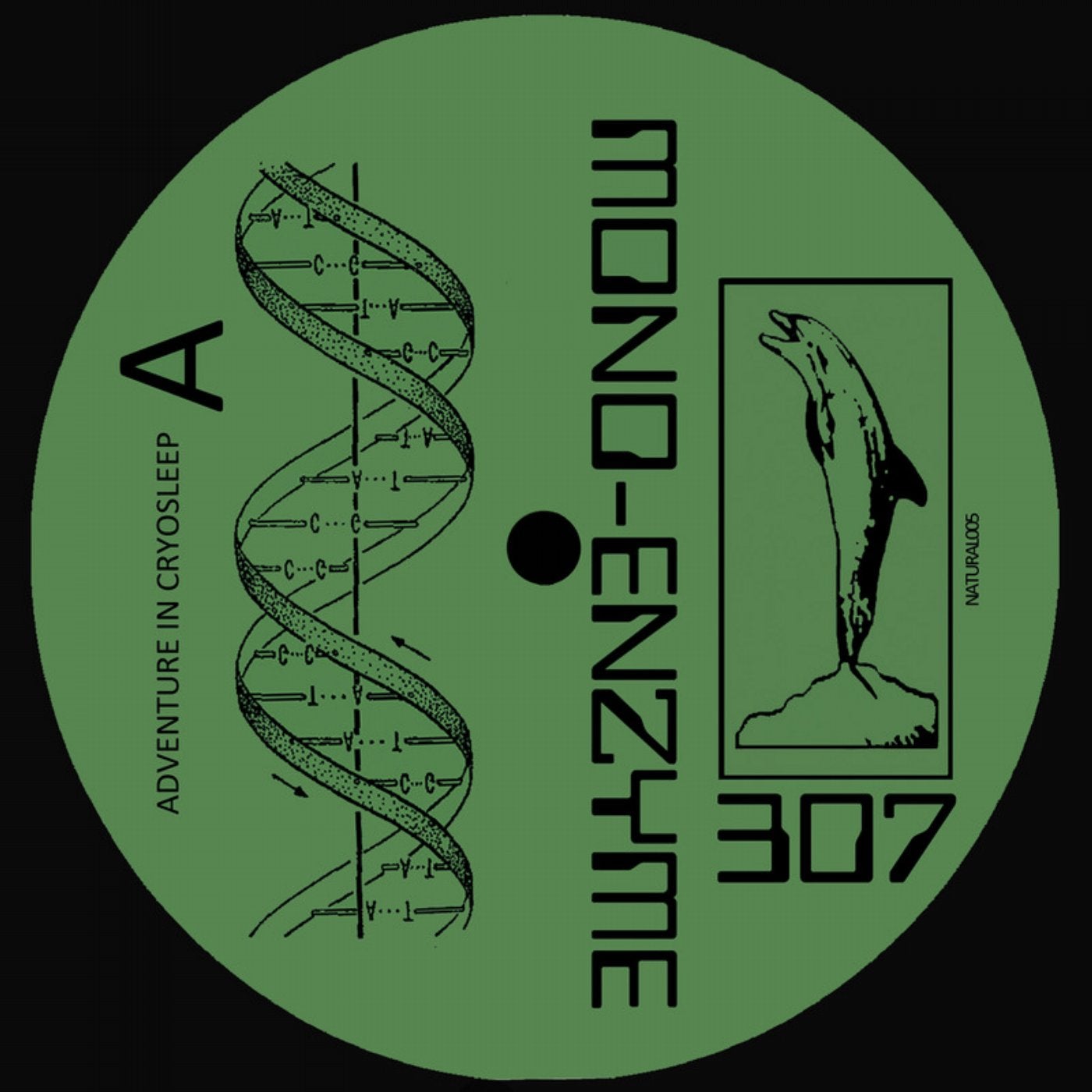 Software "Mono-Enzyme 307" evolved from early file ware programmes corrupted in cybernetic space sludge and distant electronic storms. Falling to Earth in orbiting space junk, the micro chip was eventually pulled from the banks of the Seine and thrust into subterranean labs, where distant audible transmissions began to omit from deep within the radiated circuit boards, oozing out in spectral wave forms audible to the human ecosystem.

Labelling this scientific protocol as A1, A2, A3, B1, B2 (or to use it's umbrella term 'Adventures in Cryosleep'), this sonic DNA ranged from deep acid trajectories, twisted cyber funk, narco new beat, android warehouse movements, Detroit machine tyranny and musicalities often referred to as "techno".