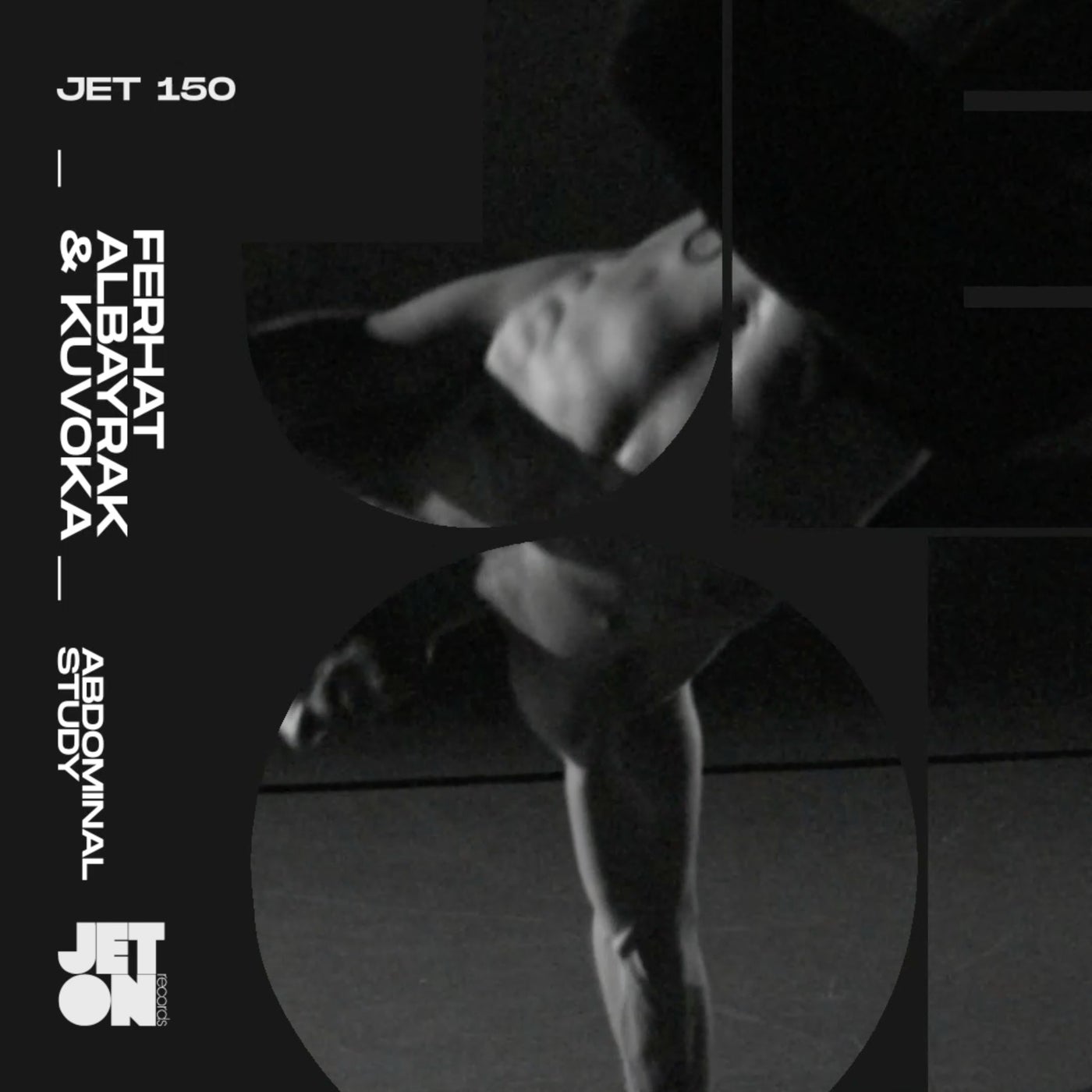 Another milestone for Jeton, celebrating 150th Release of the imprint, a final result of releasing consistently every month since August 2009.

All tracks have been roadtested on Jeton Streams so many times and the reactions were superb.