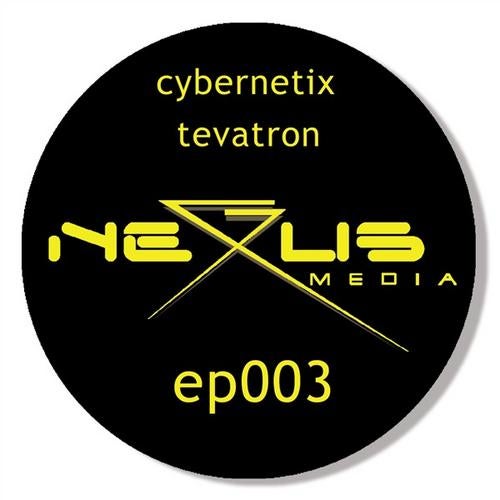 Nexus Media teams up with Cybernetix to bring you some of the hottest sounds from the Cape Town psy-underground.

Cybernetix are a talented production duo who have been ripping up floors at all of Cape Town's top psy events, indoor and out. First featured by the well known Organik crew, then getting a prestigious release on Timecode's "New Blood II" compilation, Nexus Media has commissioned two of their hottest new dancefloor slammers for the Nexus Media Digital EP series.

With influences like Absolum, Shift, CPU and the like, you can expect a super high energy, no-holds-barred approach in the Tevatron EP.

The title track "Tevatron" is a tight, gritty blaster of a track that begins with bounce, and ramps up into swirling worlds of twilight psy.

In "The Daywalker", the Cybernetix boys team up with veteran Rabdom L (a.k.a The Skragg), to produce a super-polished piece that manages to be both dark and uplifting at the same time. Perfect for the twilight hours!