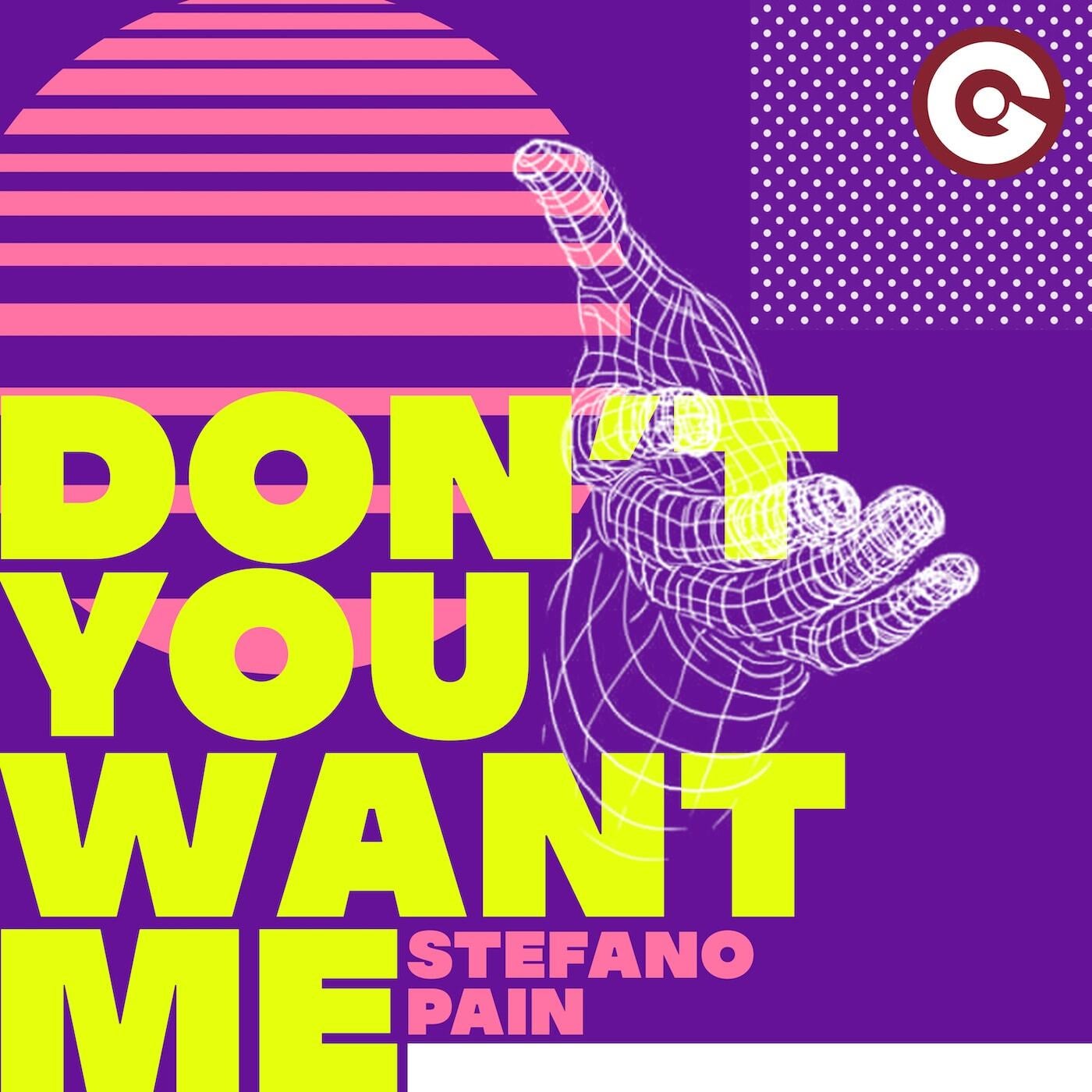 "Dont You Want Me" is Stefano Pain's new piano house single. The track is a remake of Felixs 1992 homonymous hit, which was included in 1996 by Mixmag in the 100 best dance singles of all time and is also considered the first hardbag track, a new subgenre of electronic dance music born in the 90s in UK.

Dont You Want Me