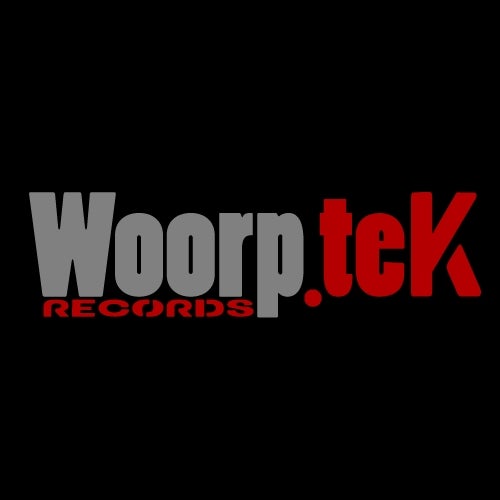 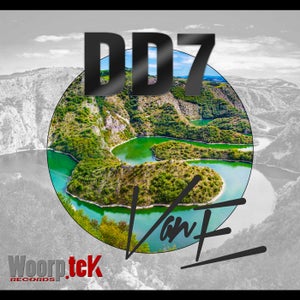 Ivan Mirovic, now known as "VAN E", was born in 1986 at Serbia. His music carrear begins in 2000 when he caught attention as "Psy Trance" performer by the name "Redy". In early 2007, after many partys and Dj sets, Ivan had a lot success in Dark Trance with a little addition of industrial sound, spreading his influences and his talents all over the world. As his music carrear was progressing, on suggestion by his friend, who has been support from begging of his carrear, he decides to start producing "House" and "Electro-house" music, again with industrial sounds, amazing mixes and very agressive and bass kicks. He plays his first tracks in front of 2000 pilots and after great success, and positive vibe from the audience, he continius with producing this genre. First offical albums Van E-a will come very soon. Stay Tuned!