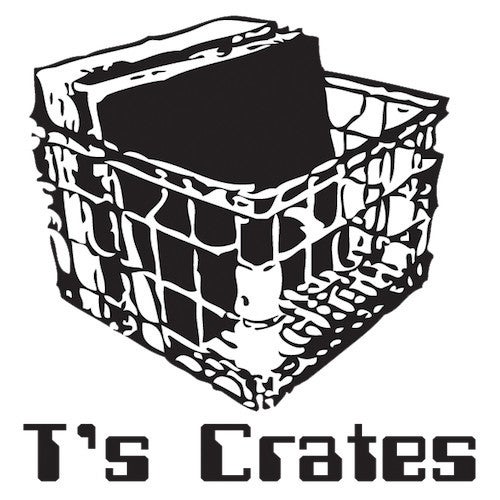 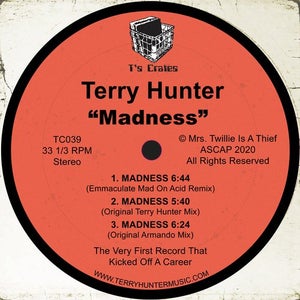 1990, Terry Hunter released the very first record of his career, "Madness", along with his friend - the late, great Armando. The reception to the track was so great, that Terry was booked to travel to Europe to DJ nearly right away. That was the start, and it hasn't stopped for the last 30 years! This reissue includes re-mastered versions of the original mixes by Terry Hunter and Armando, as well as a 2020 Acid House remix by T's Box / Crates family member, Emmaculate.