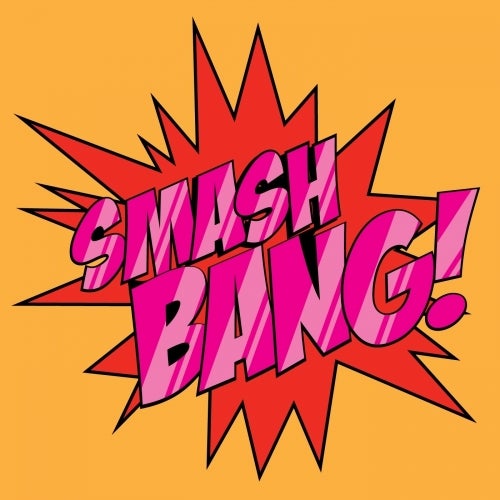 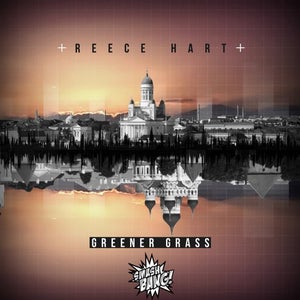 Lauttasaari Drumsö. We're all wondering, Who? What? Where is it? Well wonder no more, as a quick google search reveals that it's a small island in Helsinki. Reece Hart knows that from memory. In fact, he's been remembering his whole life, and comes from a family equipped with memory. You'll rarely hear them talk about it though. Reece remembers flying to the other side of the world with a recorder in April 2018, arriving back at a hire car in Milan, and the feeling of what can only be described as the opposite of jubilation when noticing that everything had been stolen from the car. When arriving in Helsinki, the first order of business was to buy a new recorder and push on. So with the power of about an average memory and a €100 recorder, Reece remembers recording sounds ranging from the door of a train, to a man playing an accordion on a pier in Helsinki, then travelling to Tallinn to record buskers, hitting buckets and pots, to himself playing a traditional Estonian Guitar.