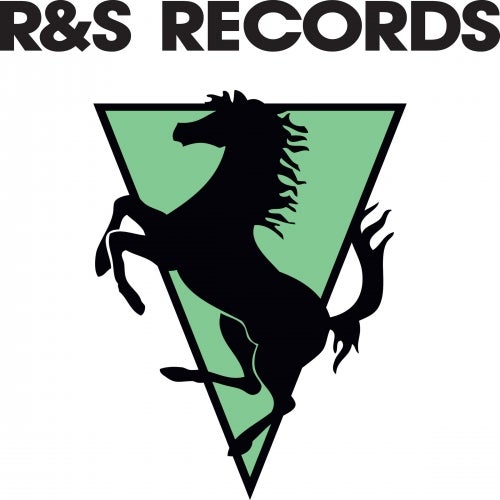 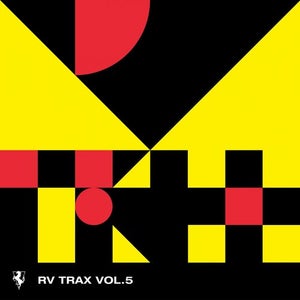 R&S founder Renaat Vandepapeliere returns with the first expanded compilation in his personal RV Trax series showcasing the hypnotic sounds he plays on the dancefloor.

A frustrated drummer at heart, every one of the tracks on RV Trax Vol 5 (and previous volumes) has the shared DNA of heavy percussive workouts - keeping the focus of the music on the drums.

Vandepapeliere has always gravitated towards the primal, protean response that music can create - in his new chapter as a DJ he has refined his formula which is captured perfectly in the tracks selected for this compilation - liquid, serpentine grooves collide with deep atmospherics and pounding percussion with a total absence of wailing divas, experimental IDM flourishes or raucous EDM drops

Defiantly going against the grain of social media likes or play counts, RV Trax locks the dancers into an inescapable groove.