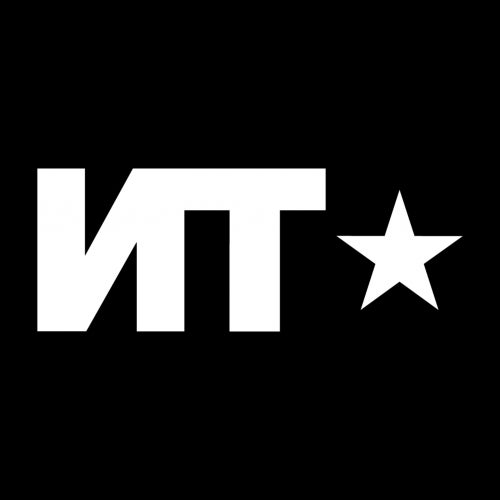 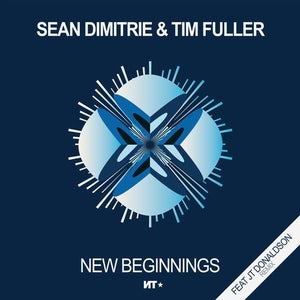 Its a family affair as three of our favourite artists return to the label with New Beginnings an uplifting jazzy house track with a powerful message for the times. Producer Sean Dimitrie is back on Nordic Trax with vocalist & fellow Vancouverite Tim Fuller. The two have been a part of the Vancouver scene since the '90s and have collaborated on some classic tunes for the likes of Bombay, Odori and Salted Music. They recently performed a live PA at our 100th release party where this song first caught our attention. With three killer versions from Sean in the can, we dialed-up our old friend JT Donaldson for remix duty. And with the help of bass player Max Gerl & his own skills on the MPC, the Dallas producer took the track to another level: dropping a top-shelf jazzy house workout with an impeccable groove. JT Donaldson is one of the finest US house producers of his generation. He has hundreds of producing & writing credits on some seminal labels, including early on Fair Park, Cajual & Aesoteric and later the iconic Large Music, Seasons and Om Records to name a few. In 2000 we released the legendary The Quiet Life EP he produced with Chris Nazuka (NT012), and JT has also graced us with some high quality remixes over the years including standouts for Gavin Froome & Joe Silva. Sean's history with the label runs deep to Vancouver in the mid-90s where he met label head Luke McKeehan and eventually wound up on our very first release in 1997 as Hide'n'Seek! A classically trained jazz guitarist, Seans career in music spans over two decades with releases on Deepen Discs, Leaf, Reverberations & more. Upfront support: Fred P, DJulz, Phil Weeks, Fish Go Deep, Mark Farina, Nick Holder, Severino Panzetta (Horse Meat Disco), Jason Hodges, Hector Morales, Sandro Bianchi, Andrew Emil, Finest Wear, Victor Soriano, & many more.