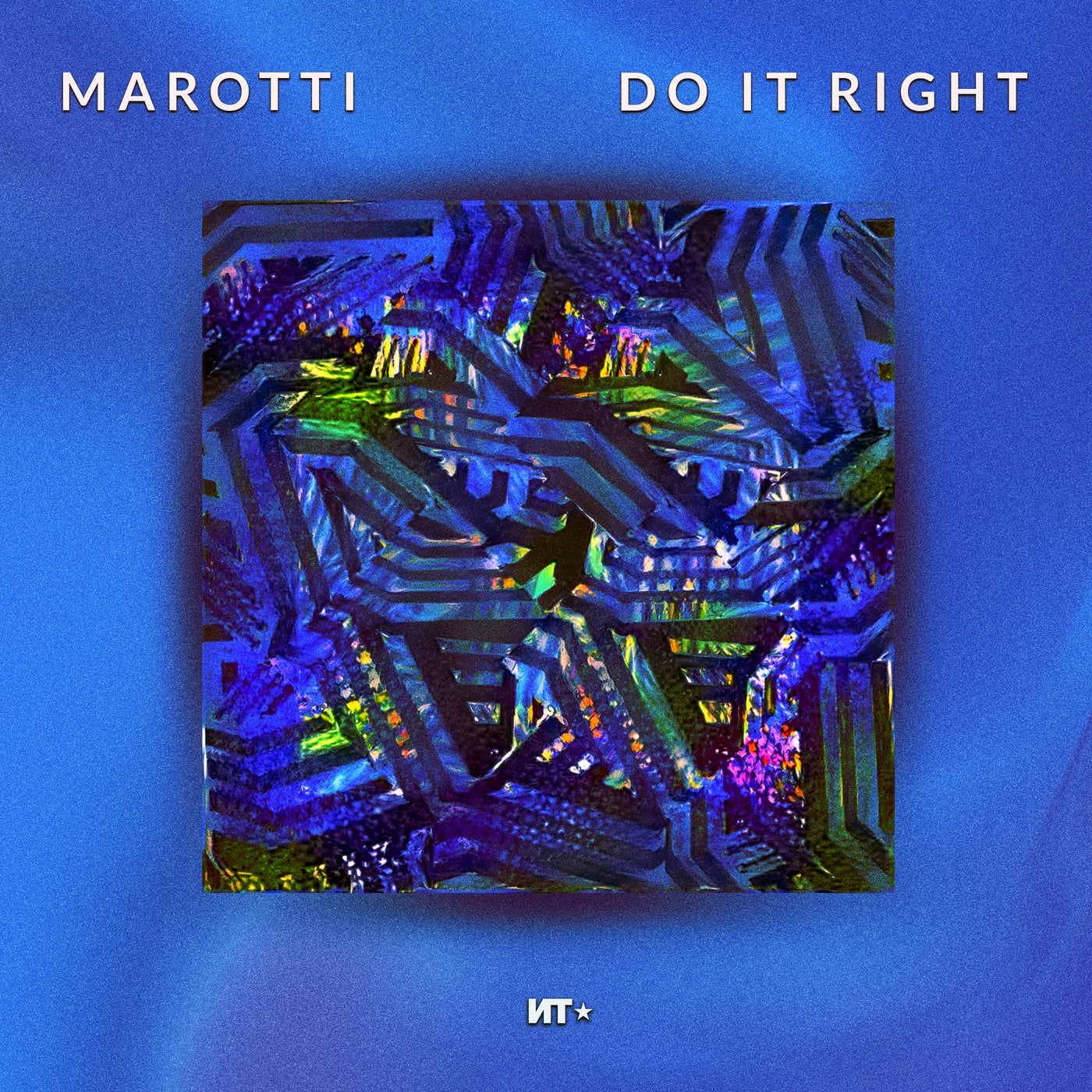 Hype
Rising French producer Marotti returns to Nordic Trax with Do It Right. His second release on the label is a journey into the deepest of underground grooves.

Following on his label debut (New Seeds, 2019) deejay and producer Marotti is back with a deadly five-track ep that builds on his classic deep house sound & top-shelf production. The title track kicks off with a heavy groove built around raw elements, a familiar vocal stab and driving percussion to deliver a proper late-night bomb. Next up is Different Times, a 90s throwback with luscious keys and an uplifting vibe that continues throughout the rest of the release. On Goma, Marottis swinging beats drive an irresistible hook with a sentimental vibe taking you back to those late nights in a sweaty warehouse -- raise the roof! Its a theme found across all the tracks and we love it.

Jean Pierre Marotti, aka Marotti, is originally from Rennes and is of French & Italian background. He made his way to house music after a dedicated upbringing full of funk, jazz & disco. Hes released on Rutilance Recordings, Stereophonk Records and his own label Meso Records. His Nordic Trax debut was a best-seller and supported by the likes of Mark Farina, Nick Holder, Jason Hodges, Sandro Bianchi, Datakestra, Lars Behrenroth, DJ Heather, Jon Delerious and Miguel Graca among others.