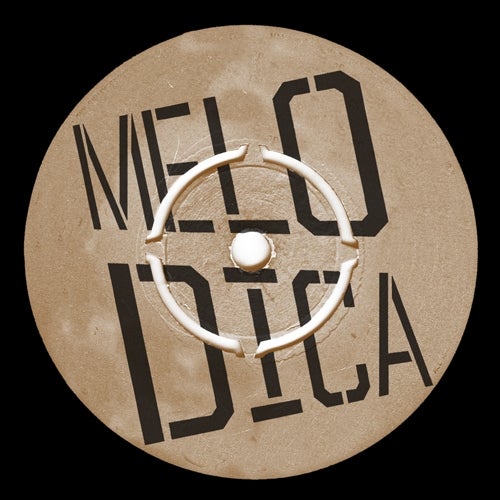 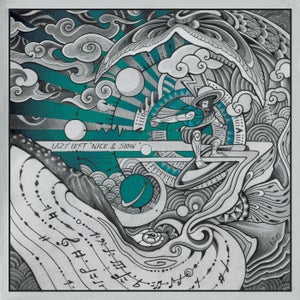 Melodica is back with fresh new talent, this time introducing an album from the duo Lazy Left. Originally from Ukraine and Armenia, two electronic instrumentalists Alexander Leu and Yuri Topolyan met in Sri Lanka, where they decided to base their name on their favorite surf spot in the south of the island 'Lazy Left'. The guys are experimenting between styles of Nu-Disco, Deep-House and Balearic. Their rich, warm and deep music, is inspired by the light of the sun and the sound of the sea waves, following the sunset rays, into the boundless ocean of space...

The nine track album entitled 'Nice & Slow' is a guitar-focused-dubbed-out-bliss. Their distinct sound is embedded within each track, identified through the psychedelic spaciousness and laid back vibe.

Tracks such as 'Moonrise', 'Crazy Swell' and 'Everything At Once' showcase a real downtempo dessert mood, with layered delayed guitar riffs and deep luscious pads that shimmer around the atmospheres created in these instrumental journeys.

The duo have also collaborated with vocalists on the album, including Alya Garcia (Freedome Of Choice), Maria Zdrok (Mikyway) and on the title track Nice & Slow which incorporates heavy chugging bass lines, driving drums and Yana Karol's backing vocals.

There are a few notable upbeat tracks such as 'Good Story' that has a bouncy beat and vocals that burst through the echoing ambiance. However, the most club ready, catchy track that could be found on a late night dance floor is 'Friend' The thick modulating 90's era bass line drives this track forward alongside the simple but effective vocal hook.