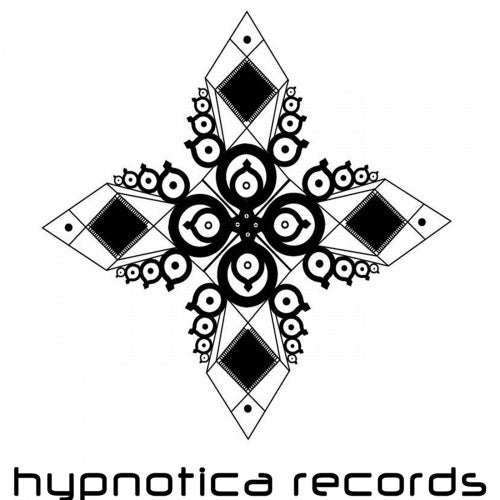 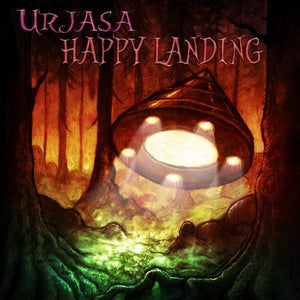 Hypnotica Records proudly presents: Urjasa - Happy Landing Intro: At last, i got separated from the rest of the party and tho i admit there is an eire feeling in the air, around me, i need to get further into the forest. At first the markings on the ground appeared very sutle and as the moon climbed up the jeweled night sky peak they grew stronger, sharper and it all seemed too be drenching the whole surroundings in technicolor. At moments it felt like i was losing my mind yet such an exiting feeling, coming up towards the glade a shimmering light started appearing over me, huvering motionless in the air the alien craft started too land and it all became so clear too me. I knew this truly was going too be a happy landing It is finally time to unleash the debut album of one of the most talented underground artist from Sweden Erik Cederman AKA Urjasa. Happy landing consists of 7 tracks of pure psychedelic scandinavian forest groove with squelchy leads and mystic melodies dragging you deep into the Swedish woods.