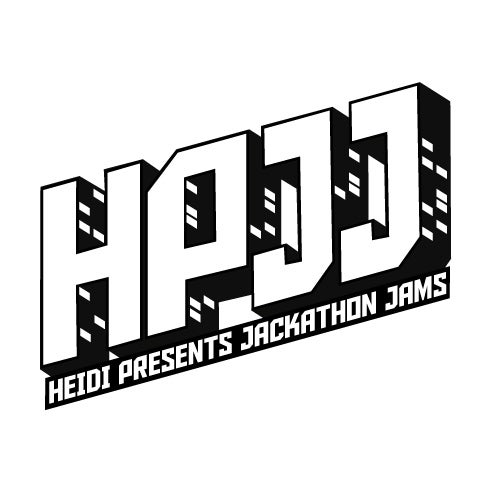 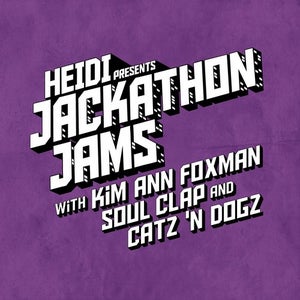 New York's Kim Ann Foxman steps up for the next instalment of Heidi Presents Jackathon Jams with a helping hand from Boston's favourite duo Soul Clap and Polish heavyweights Catz 'N Dogz. The A-side features the deep and hypnotic 'Be Mine' followed by the equally intoxicating club jam 'Let Me Be The One (New York Club Mix)'. On the B-side Soul Clap deliver a spaced out remix of 'Let Me Be The One' while Catz 'N Dogz add a dose of acid to their rolling version of the track. Released as digital extras Foxman also offers a 'New York Dub' and 'Fantasy Mix'. Growing up in Hawaii, the ambitious Kim Ann Foxman now lives in the East Village of NYC where she's thrown notoriously decadent parties and thrives off a hectic life of globetrotting and performing. Major solo releases and remixes have occurred on Needwant and Southern Fried with acollaboration with Ron Jason on Love Fever. Showing her strength as a songwriter Kim Ann also featured on Maya Jane Coles B'urning Bright', which was a huge track last year and the best selling track on Mayas album. She also remixed 'Sunset' by The XX with stunning results and the beginning of this year saw her collaborate with Pleasure Planet to deliver the brilliant Animals on Throne of Blood. 2014 is set to be a big year for Kim Ann with huge festival appearances at the likes of Exit, Melt, Farr Festival and SW4, plus a New York residency soon to be announced. An album project is also underway to be released next year. Soul Clap have released and remixed on the likes of Airdrop, wolf + lamb, CrosstownRebels, Double Standard, Suol and their own Soul Clap Records. This year they embark on a Crew Love Tour which will include a bus tour covering Western Europe alongside crew members such as Wolf + Lamb, Nick Monaco, PillowTalk and No Regular Play. Catz 'N Dogz have appeared on the brightest underground labels such as Trapez, Crosstown Rebels, Pokerflat, Boxer, Dirtybird, Mothership, Leena and their own Channels Records. The duo also regularly run parties in Berlin and Poland when not playing at the best parties the world has to offer.