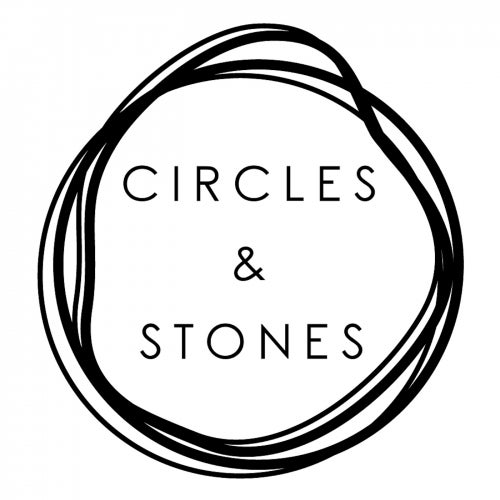 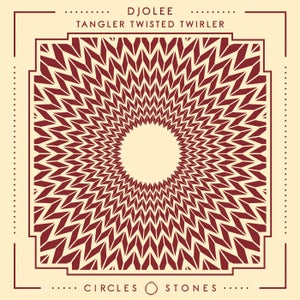 The release features the original title track "Tangler Twisted Twirler" by Argentine upcoming artist Djolee. Its distinct percussions tease us with cow bells and organic drums infused with afrohouse vibes, while juxtaposed with strikingly intense synth lines and a bass full of urgency. A true banger on the dance floor, this track grabs listeners' attention and leaves them absolutely no choice but to move their body.

This is exactly the essence that Kotelett picked up in his stunningly powerful remix. His interpretation is brimming with an unapologetically sexy element of danger and a bassline that twangs and twirls its way through the progression of the track, with chords going slightly off the rails into detuned bliss.

The second original track "Rumbling" is a collaboration with Last Men on Earth and brings together his percussive patterns with cinematic chords - as if they imagined they really were the last men on earth. Its melody build up and release has synthesisers and guitar riffs howling with dramatic tension, while the beat is a driving force throughout that counters the gentle chords.

The final remix is brought to us by the talented Italian duo 2040, who joined forces long-distance and distilled the melancholy of "Rumbling" with their unique touch. A track for closing emotions and uplifting endings, this track will set the mood wherever it's played and leave us with the feels.