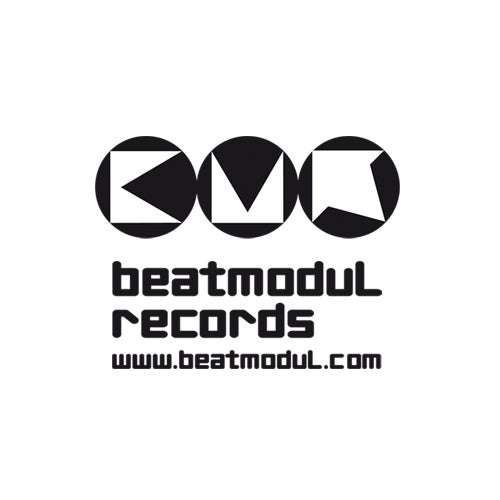 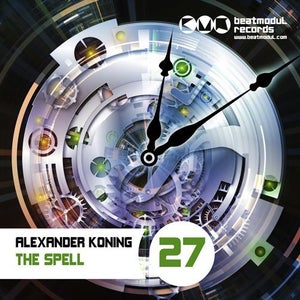 It was in the end of the eighties and Alexander was a deejay who just spun hiphop. This all altered when he bought a friend some of the earliest house records in 1989. Alexander himself also got infected with the ever spreading house virus and started being a house and techno deejay himself. By then Alexander already attended the new and mostly illegal rave parties that were held throughout the country. Sometimes it was an abandoned warehouse and sometimes just a fine spot somewhere in nature where people came together to dance and have fun all night.

In these early days Alexander and friend Michel Becks also caught up the idea to drop parties theirselves. The first venue where they did this was a small place in his hometown Beverwijk. It was a massive success, people from all over the province showed up and the Eye on the Future concept was born. Not satisfied with the small venue Alexander and Michel started changing locations and found an new homebase for the events in Amsterdam. In a place called The Repetitiehuis they now started giving parties where different styles of music came together in one musically challenging concept. Lots of deejays that are now internationally known artists got there first deejay gig via these Eye on the Future parties. People like Adam Beyer, Valentino kanzyani, Joel Mull, Chris Liebing , Ben Sims etc etc made their Dutch debut on Eye on the future. While the parties grew and the artists grew the organisation grew likewise. This all culminated in receiving an nomination for best Dutch organisation in 1998. Even nowadays they still do parties on regular bases and they still invite up and coming artists who never visited Holland before.

But Alexander is not just known as an organiser of parties. He is also a well known deejay and producer. He played at parties and clubs like Dancevalley (mainstage),Loveland Festival(mainstage), Electronation, Wooferland festival(closing set)Turnmills, Watergate(Berlin), Awakenings, Kultur Brauerei(Berlin), Defqon, Heineken Horizonz, 5 days off, New Frontier, House classics and other big festivals and clubs. Alexander also had a bundle of residencies like Mazzo, Time, Stalker, Hemkade, Patronaat and Lichtfabriek. Three of those residencies he still got. Another highlight was his residency at the infamous HQ parties held monthly in the Melkweg in Amsterdam. Here he deejayed for an always enthousiastic crowd. He also played in a lot of coutries worldwide like Sweden, Hungary, Bosnia, Ukrain, Russia, Belgium, Croatia, England and Germany to name a few. Throughout the years Alexander style didnt changed that much.. It was and still is a mixture of house, techno and techouse. An evening with Alexander is an uplifting journey through different styles and musical eras.

Not just is Alexander known as a good deejay, but also for his outstanding skills as a producer. The first serious track he ever made already caught the attention of Global Underground, the groundbreaking series of CDs that sold millions of copies worldwide and after that he made, mixed and remixed dozens of tunes that represent his love for good house music and wel produced techno tacks. He did tracks and remixes for labels like Subliminal, Pacha, Bellboy, Sway, Zync, Upstruct, Bamboo, Supreme, Madnurse, Circle, Global Underground, Concept etc. etc.


P+C 2013 BeatModul Records
For Licensing or any other requests do not hesiate to contact us at:
info@beatmodul.com