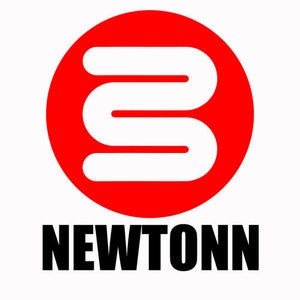 Newtonn's history started in 1985. In a retrospective, his musical career looks like a frantic puzzle. There were influences of Pop, Rock and electronic sounds from the early seventies; so in fact, Newtonn's - better known by his alter ego "Cut A. Kaos" - reputation and success could be traced back to all these music styles. Since two years Alexander Friedlhuemer (so his registered name) has straighten and oriented his label Bacteria Records towards House and Tech-House. The current and most important, new release « The Cursor » is remixed by Lars Eckmann. Catchy Tech-House tunes with a flawor of real techno influences. As a result, 2010 is Newtonn's year and his spectacular productions will break all limits! The last 12 » were remixed by the famous Martin Eyerer sold out vinyl ! Some serious reactions from the last Bacteria Release: