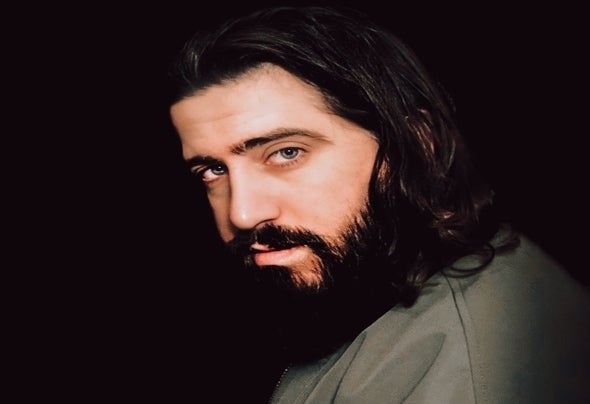 Hailing from San Diego, California, 2020 marks the new beginning for the artist Zensa, formally known as AL Sharif. While AL Sharif is no stanger to releasing music on well respected labels - such as Tom Staar's Staar Traxx, and Kryder's Sosumi Records and Kryteria Records, among many others - Zensa is a brand new music project that will release unique, quality tracks. Zensa's release 'Wasting Time' was a collaboration with well established producers, Dave Ruthwell and Mr. Sid. The track released in late 2019 and received great exposure off the bat with a world premiere from Afrojack, and continued to grow strong support by the likes of Sander van Doorn, Mike Williams, Morgan Page, Promise Land, and Kryder, just to name a few. The great success of 'Wasting Time' did not stop there - the track continued to be added to ocial Spotify playlists, such as Shue Syndrome, Dance Rising, and We Rave You’s Weekly Selections, among others. Zensa’s rst release in 2020, 'Bounce' on Hardwell's Revealed, is a collaboration with Mr. Sid and Kiro Prime.