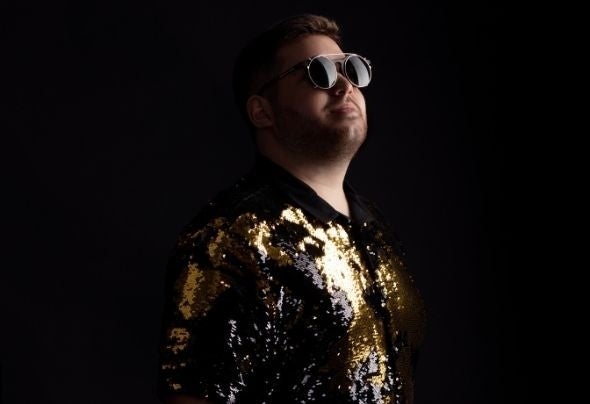 Vasilis-Antonis lived and grown at Thessaloniki//SKG//GR, he has contact with music since was a little boy because of his father who was a collector of vinyls. Music was in his everyday life with sounds of disco-soul-blues & classics of 70s-80s-90s. The year of 2013 get his first residency at Babewatch Beach Bar (Fourka/Chalkidiki) where he continues until today with his #SoulMe Events. Next years found him playing music to Zucca Bar, Ernest Hebrard, Club HĒDO, The Real RocknRolla, Luvin Club, also at Rehug Events and the Twisted Project of Junior Pappa. He won the Dj contest “City in the mix” 2016 which was took part at the Real Rocknrolla between 12 competitors. Co-owner of Youtube Channel "Child of House” (120.000+ Subscribers) where AfroSoulfull House music found his “home”. The Summer of 2017 joins the booking agency of A2ltd between a lot of great Djs & Producers. He had made appearances at Mykonos Island at Super Paradise and Paradise Lounge Beach Bar, also in Thessaloniki at Aigli Geni Hamam, WΕ artspace and Piccadilly S3V.