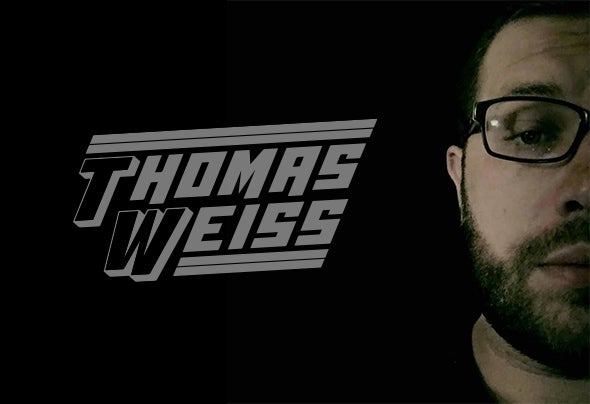 Thomas Weiss is an electronic music producer from Northeastern Pennsylvania. Always a fan of electronica (90’s techno and trance) he produced hip hop with an electronic vibe in the mid 2000’s. Eventually Thomas decided to start developing a solo career and produced several big room house tunes. These releases did moderately well in his hometown and gave him the confidence to keep working.In early 2017 he released Fates on Major Sound Records. He then followed up by releasing Bad Taste (with Julie Elody), Immersion, xoxo, and All I Need on his own label Titties & Sunsets. Thomas is currently working on more new music and looking for others artists to sign to Titties & Sunsets.Thomas has played shows up and down the East Coast and internationally in Quebec, Canada. He has performed with Cedric Gervais, G-Buck, and Woogie to name a few. He hopes to start playing music festivals very soon as well as a domestic tour in the coming months.