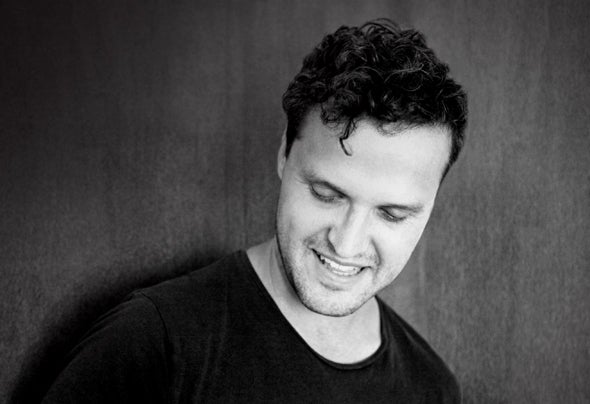 Over the last 7 years Republic Artists and Wasabi Generals Records boss Tomasuchy AKA Thomas Tesla has slowly become an important part of London’s respected underground house & techno movement.As a promoter, humble beginnings running intimate parties at Undersolo, Camden and Fortress Studios, Old Street gave birth to Republic Artists launch at Club Factory and over the past few years Republic Artists has grown into one of the capitals best loved techno events. Hosting parties at some of Londons key 1000 plus capacity venues, bringing some of the best boat parties the city has to offer which continually sell out weeks in advance, and giving a much needed platform for some of the exciting talent and established artists the UK has to offer.As a dj he has graced the turntables of all the major clubs in the capital, including now defunct legendary clubs Turnmills and The Cross, In 2007, he was invited to play in Thailand which included slots at the Full Moon Party, Koh Phangan and Green Mango, Koh Samui. The same year, his first ever appearance in Ibiza with a guest slot at Eden and Cream Amnesia on the terrace resulted in him being invited back each summer, with highlights including opening the main floor at Amnesia for Creams massive closing party and hosting his own events on the Island. Other gigs include trips to Czech Republic, Poland, Spain, Austria and South Africa.As a producer, two releases under alias Thomas Tesla on Tanztone and Nightphunk recordings reflect his passion for the deeper side of house music while the creation of Wasabi Generals label and events show the need to bring those sounds to the club without distorting the techno ethos of Republic Artists and Tomasuchy.Tomas continues to run his parties in London and Ibiza. This year focusing mainly on Wasabi Generals and Republic Artists record labels.