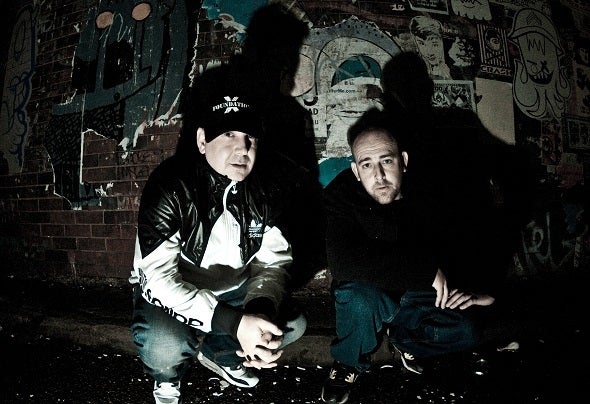 Based in Sydney, Australia, UK duo DJ Speaks & Ruff Tactics have travelled on parrallel paths for a number of years. Both well known producers and DJ's on the Australian scene for many years, busy schedules and commitments had previously prevented them from collaborating in the studio. Mid 2011 finally saw them join forces, with the result being what has now evolved into their full time project, under the guise of TACTICAL ASPECT, which encompasses their shared focus for future jungle style flavours, rich in dark atmospherics, ruffneck breaks, raw amen edits & heavy subs, all melded together with a disctintive & unique tip of the hat to the warehouse sounds of the early nineties. With DJ support almost immediate from the likes of jungle heavyweights such as Antidote, Tango, Lighterman, Skitty & Dub One amongst others, some remixes and a bagful of new material in the pipeline, 2012 looks to set to big a big year for Tactical Aspect.