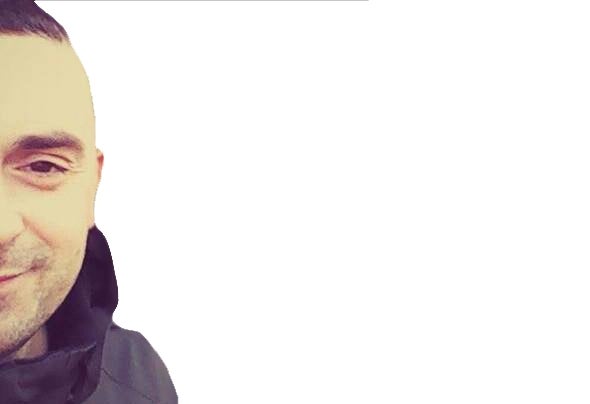 Steve Heller is an increasingly prolific dance music producer with an impressive background of over fifteen years as a DJ on regional radio and at live events across the South-West UK.Since launching out into producing in 2011, Steve has already released seven records - two on Crossbase Records in London, four on Liquid Brilliants Records from Russia and one on his own label, Boxheater Records with his first release; DJ Heller – Rustles being released on the Underground Drum and Bass Sessions Volume 2 compilation.Inspired by oldskool, and producers such as Aphrodite, dj Hype, Krome and Time, E-Z Rollers, and Slipmatt, Steve's main genre is Drum and Bass; but, as people at clubs, parties and bars in the south-west and online at Treatfm.com, Airwaves FM and Redruth Radio will already know, his versatility extends to any style of EDM.Steve keeps in touch with how his career started out in the late 1990’s - as a DJ. Having first landed a residency in 2001 at the Studios Club in Yeovil, Somerset, he’s currently resident at the Zone Club in Cornwall and the annual underground S.W.A.T. Festival.