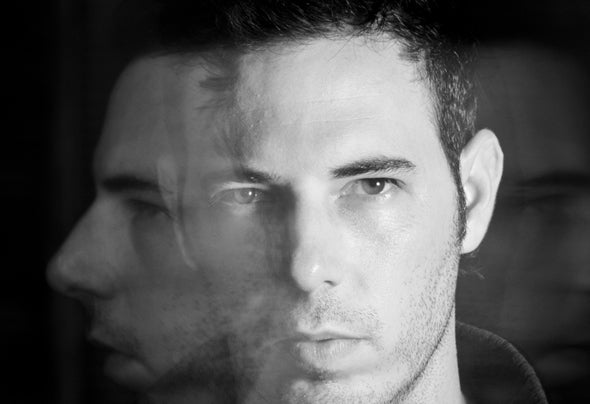 Stereo underground Yariv Etzion a.k.a Stereo underground, Israel based producer & drummer. When every second producer makes clicks & klacks , Stereo’s work reveals some great musical journey on every track & cross the boundaries from Techno to Progressive house and sets his tone as One of the most innovative producers in the techno scene. Stereo’s production & Ability to understand the crowd, makes every track of him a real dance floor bomb .His first Ep ,Physical Error was released on Android Muziq reached the top 5 on every chart & got to be on MIXMAG top coolest tracks of 2009. Since then, the road to success was short to come. Stereo underground got the attention of the industry and started to perform all over the world keeping more & more releases & remix’s on big labels ,gaining great support from big names in the industry. On 2011 ,Yariv got selected to be a Steinberg endorsed artist ,along with artists such as Justice, Amon Tobin, Ladytron & Kraftwerk for his extra ordinary abilities using Cubase software.Apart of being a successful dj producer , Yariv founded the bpm college of music ,sound & production in Tel Aviv – Israel , which is the leading college in his country, teaching hundreds of students , the art of production every year.