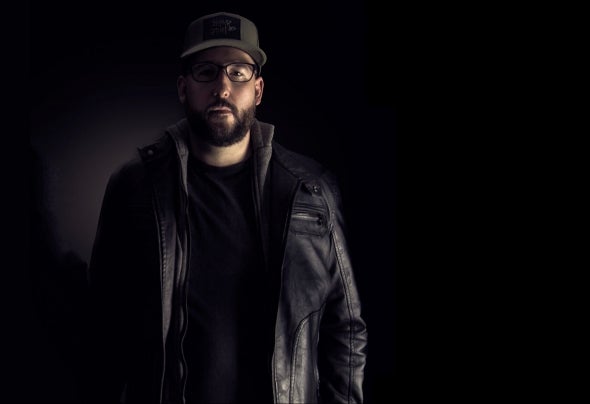 Ryan Papa has been involved in the electronic music scene since 2000 as a DJ, producer and label owner. During this time he has performed at a wide variety of events around the world ranging from small intimate club nights to large capacity super clubs. Ryan has headlined gigs in Tokyo, Kuala Lumpur, Singapore, Jakarta, Cleveland, San Francisco, Sao Paulo, Lima, Mar De Plata and the legendary Pacha in Buenos Aires. He has also performed at a large number of events around the country in his native Australia. As a producer his music has been supported by the likes of Hernan Cattaneo, PQM and Ricky Ryan to name a few. He has remixed for Low Pressings, AlterImage Recordings, Toes In The Sand Recordings and Underground Lessons. He is also the co-owner and manager of Stigma Recordings.