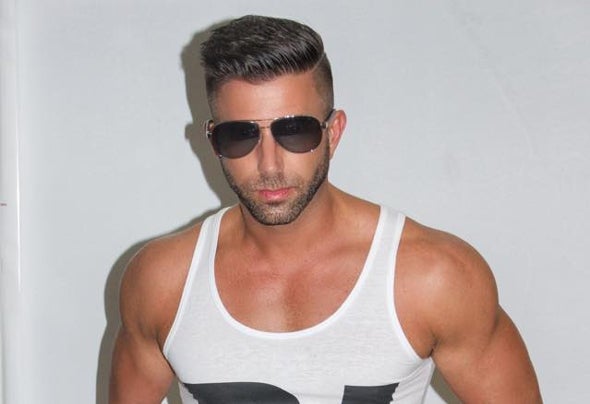 Originally from Rochester, New York where he first started spinning, Paul resides now in the Miami, Florida area with a residencyat The Manor Nightclub in Ft Lauderdale. In 2010, Paul joined the Miami music scene spinning after hours for Climax andeventually worked back into prime time with his residency at Score, Miami Beach for 3 years and now The Manor. His majorinfluences range from Tony Moran, Jonathan Peters, Junior Vasquez, Hector Fonseca and Tommy Love.Throughout the years, he has shared the decks with many of the top Dj’s including: Paulo, Hector Fonseca, TonyMoran, Eddie Martinez, Eddie Elias, Issac Escalante, Brett Henrichsen and many more. In 2015 he was the winner of theParadiso Dj contest and also helped co-create the ZONE parties with Alexey Roude. In May 2016, Paul completed a 2 week mini tour through Brazil. Playing in Salvador, Belo Horizonte and Sao Paulo.