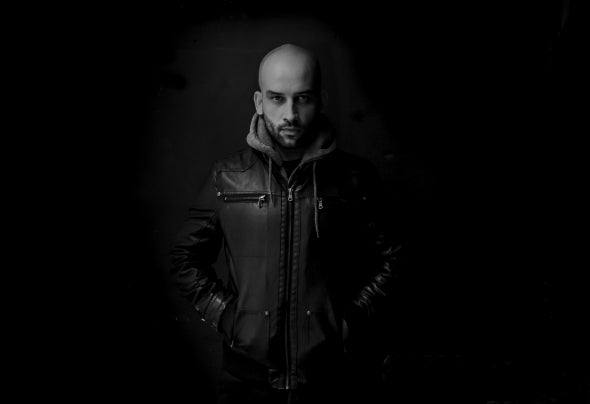 Octavio Capodieci born in Venezuela on July 7, 1987 his taste and passion for music begins at the early age of 12 years, thus begins his career as a DJ where at first he ventures into many genres, at 16 he is interested in The musical production that leads him to support national talent with productions of urban genres, and from the age of 18 he excels in electronic music producing in several of his branches such as Techno, Tech, Deep, Electro, Groove, house, Future House, among many which make it obtains reputation like dj and producer in the main cities of Venezuela and the world