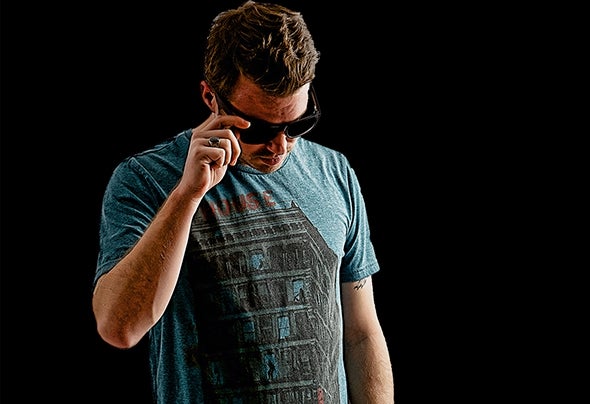 Mike Peters is and has always been a big music fan. At theage of 12 he began buying music almost like a freak. In thebeginning he specialised in Urban Music and boughteverything that had a big name in that genre. But he alsostarted being interested in other music styles. First, MikePeters got into Nu Beat, then he opened his ears for Drumand Bass, House, Breakbeats , Electro, TechHouse, Minimaland Techno. Since then House, Deep House, TechHouse,Techno and Minimal have fascinated him the most andsuccessively started dominating the playlist of his DJClubsets. T his allows him to chose from a huge repertory oftracks, making it diverse and therefore unique. In addition tothat he has developed a profound knowledge and feeling ofwhat crowds like, as he has proved while organizing partyand music events for the last 10 years in Z ürich and all overSwitzerland.Since now 4 years he also produces his own tracks andcould also sign for Colour Series Music Label.