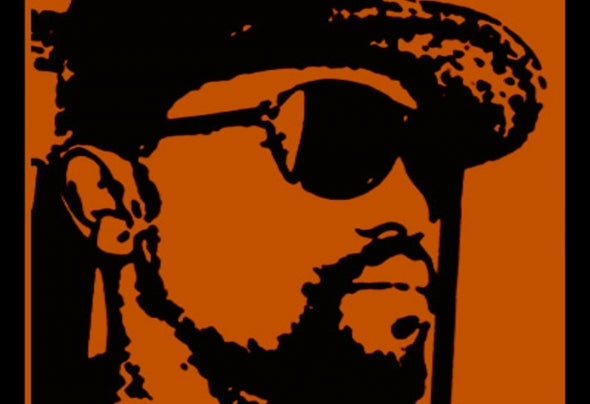 Mcfee Thozamile Phephetheni is a deep tech house programmer fromSouth Africa, Bloemfontein in the Free State. Mcfee has been following the house music scene ever since the early 90’s, he grew up listening to Technotronics, Ten city ,Inner city, Frankie Knuckles,ree2real and Larry Heard(Mr. Fingers) to name a few.During the mid 90’s he’s influence grew fromlistening to hip hop and also becoming a hip hop artist, writer and a poet. He recorded underground singles and mixtapes for the hip hop underground scene in the late 90’s with the defunct crew 4DM under Timeless Works underground hip hop lable.Though hip hop was a big influence in his life he was not satisfied with lack of knowledge on how to make beats with the sound that appeals to him which that jazzy feel and soulful touch. It is thanwhen he had thoughts of starting to teach himself how to make beats, but he couldn’t afford the equipment to able to do so until 2004 while at the university of technology his brother bought him his first Pentium II PC for his studies but it became the start of a journey for his love of music production and he has never stop growing eversince.