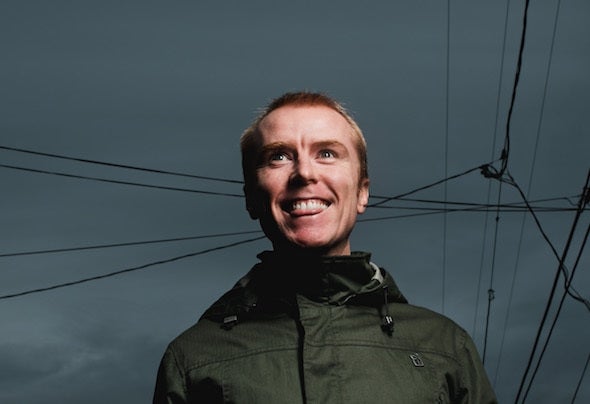 As a young DJ, Luke was also playing large events in 2005-2009 such as Zuvuya III festival in Mexico, legendary Oracle Gatherings (Seattle), Guatemala, Mexico, Fire Festival (Portland, OR). From 2009 onward Luke has been touring around the world with DJ/Live sets performing at big events such as Symbioses Global Eclipse, Beloved Festival (OR), Serenity Gathering (CA), Photosynthesis/Cascadia Festivals (WA), Chinese New Year (SF), Inspire Truth New Years (PDX), Decibel Festivals, and many amazing Moontribe events over the years. In 2008 Luke started releasing house/techno/downtempo and has been releasing 30-50 tracks/year ever since. In 2010 Luke's remix of Booka Shade's "Regenerate" was released with Booka Shade Music and was on on Anthony Pappa's cover-mount DJ mix of DJ Mag. To present day, Luke has never taken any big break from making music, for the last 10 years there has been a consistent flow of music and many of the biggest dj's in the world playing Luke's music such as Nick Warren, Boris Brejcha, Desert Dwellers, Dave Seaman, Kaya Project, and Eelke Klein. Official remixes have been with huge artists like Desert Dwellers, Bluetech, Evan Marc, Christian Martin, Chloe Harris, Adham Shaikh, Kaminanda, Govinda, Roger Martinez, and Deya Dova. In 2010 Luke started making downtempo/psybass. First he released a few EP's with Addictech records and Desert Dwellers' label Desert Trax, then later with Kalya Scintilla's label Merkaba Music, then Gravitas Recordings, Black Swan and Luke's own label Activated Recordings. Now at the age of 34, the healing power of dance is deeply weaved with Luke's soul because he has been DJing consistently since the age of 14 when he was developing his identity in life. The compassion, community and unity in these dance scenes, as well as the friends Luke has made from it have been his family in many ways for his whole adult life because his blood family lived far away in other states.