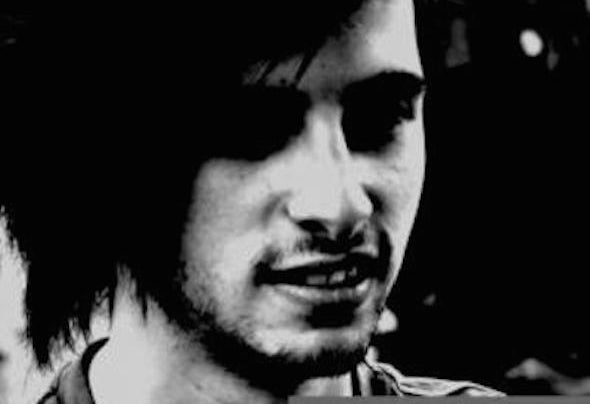 Krocro begins a love for the electronic music since childhood, and evolves over the years, undergoing the influence of increasingly gloomy sound, which led him toexperiment with new movement of techno. T he influences suffered over the years,featuring his music, which keeps a matrix techno, deep sound experimentation,simultaneously with the ambient dub. Refines his technique as a DJ, playing in various clubs in the area. For some years approaching the world of live acts,supported by the sequencer Ableton Live. Despite the preference is open to anytype of musical horizon, provided that it is never a product already proposed by several artists.