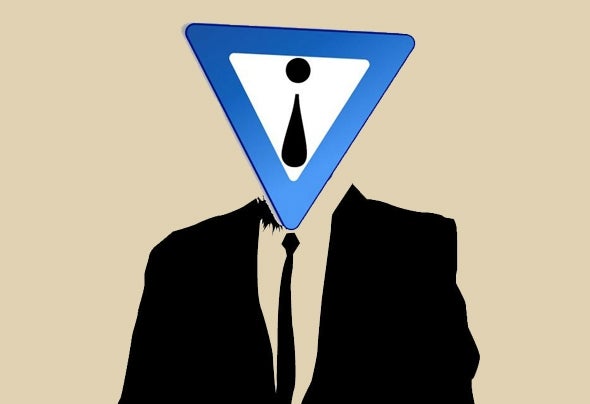 Joint man and co-founder behind the successful Berlin based Minimal Kidz Records and also the soulful mind behind Mind Field Records. Worked alongside Pablo Decoder as 'The Minimal Kidz' & ripped into the scene with a huge release covering the Booka Shade 'Body Language' classic in a pioneering style. Global Warning has had Global Experience playing to crowds across Australia, the U.K. and Europe not just as a DJ but live and as a Programmer / Synth warper of bands such as Decoder/The Death Kit. This multi-faceted label man is constantly evolving and moving forward with others who share the same deep and passionate wave and wish to capture the zeitgeist of NOW!He is currently working on some big collabs and releasesfor the 2013 European Summer after plunging into the scene with wonderfully original ideas and unique EP's out on his Minimal Kidz imprint! Remixed the likes of Étienne de Crécy, Dirty Funker and Pablo Decoder in 2009.Also remaining true to his soul & working on several vocal influenced tunes with vocalist - Lianne Hall, who is in the middle of a collaborative album with Paul Hartnoll from Orbital and has just released her own album - Crossing Wires. Expect a deep, rolling & unique flavor of emotional yet intensely groovy sounds.Major influences are Border Community, Dirtybird, Subdup, Made to Play, Giant Wheel, Cecille, M-nus, B-Pitch Control, Kompakt Extra, Craft Music, Form, Turbo Recordings, Love Minus Zero, Citizen Records, Neurotraxx, Tiger Records, AFU and too many others to mention!!You've got to believe in something!