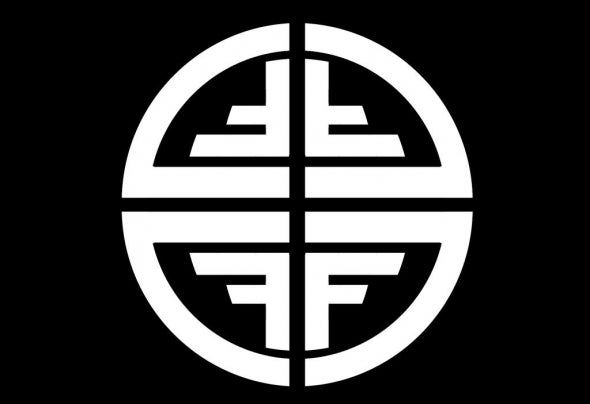 The Ginyu Force is an Austrian drum&bass crew formed by Bowsar, Apotheist, Orbb, Evolver and Urpgor.The crew was founded in 2004 in Austria by Orbb, Temujin, Evolver, Urpgor and Bowsar.After their first performances in a small venue near their home villages they became quite popular on a local level and got a loyal following. In 2005 they first played in the Austrian capital, Vienna. With 3 big events they enlarged their popularity. These events saw big international names such as Audio, Unknown Error, Jade and Misanthrop, with whom they shared the stage.At the same time the crew also started producing their own tracks. As time passed production skills increased. In 2006, first tunes were released.In 2008 Apotheist joined the crew. He expanded the musical spectrum of their parties with dubstep and minimal techno.