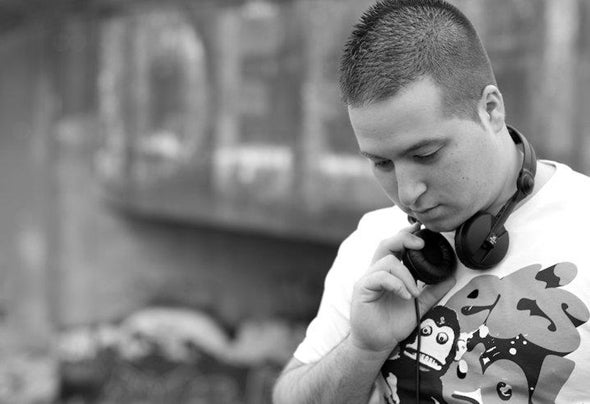 This young and talentuous dj born in the middle of the 80’s falled in love with house music at the age of 12 years old. After 8 years of practice, he gets his first chance to play in the famous club « La Bush » in Belgium. The experience was so great thant he decided to continue in the way that he was feeling, staying in communion with his crowd and get him the best what he can did. In a first time, Ga-L was playing progressiv and clubbing music, but under the influence of national artists such Kevin Cowens, C-Zar, Igor, and international artists such loco Dice, Riccardo Villalobos, Magda, Ritchie Hawtin, Steve Lawler... his style change progressively in underground sounds, such Deep House & Tech House. Ga-L continued to play in different clubs like a guest and get his first residency from his mates Kevin Cowens & Urban C in La Rocca for the Pink Elephant Concept. He had the chance to play next to Julien Chaptal, David Labeij, Iban Mendoza... and all the best Belgian artists. The story continues... Enriched by his experiences, Ga-L decided to start music production, always with his mate Kevin Cowens in his personal studio. Symbiosis was direct and they signed their first Ep « El Revolucion » on the Tofke’s label « Creaminal Traxx »Animals Muziq Recordings label Sosa Ibiza.