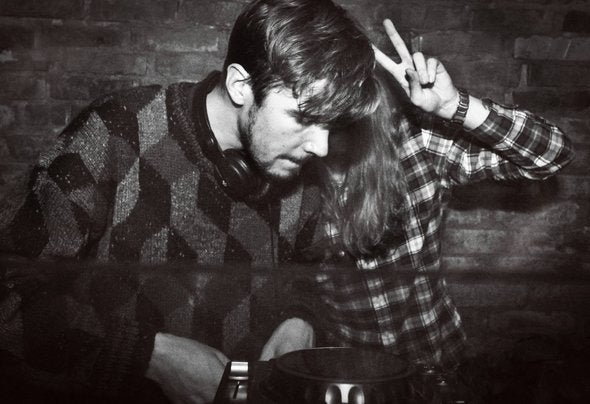 franskild doesn't like to look back, their main goal is to always keep moving forward, evolve their sound and that you can't do if you keep looking back and glorifying the past. With a sound easiest described as atmospheric, melodic, sample based and forward thinking dance music, often infused with slightly off rhythms and always with at least one foot in British electronic music traditions, the Swedish duo displays their own unique take on modern club music. Apart from original production, the duo also remixed many big names in dance music such as Maya Jane Coles, Kim Ann Foxman, Crookers and Style of Eye among others. As a natural progression of their creative partnership, in August 2014, Love and Tim started their own record label called Lotss Records. The label works as a platform to release music without having to go through the long and slow process of negotiating and compromising that the two experienced many times in the past. They have also multiple releases on Labels such as Kitsuné, Trunkfunk Records and Sweat it Out! When DJing, the duo display a broad spectrum of sounds mixing everything from percussive house to breakbeats, UK-Garage and stomping house tracks. They played festival like Fusion Festival in Germany, Roskilde Festival in Denmark and Sonar Stockholm and Way out West in Sweden. They also opened for the disco legend Giorgio Moroder at a sold-out Koko in London.