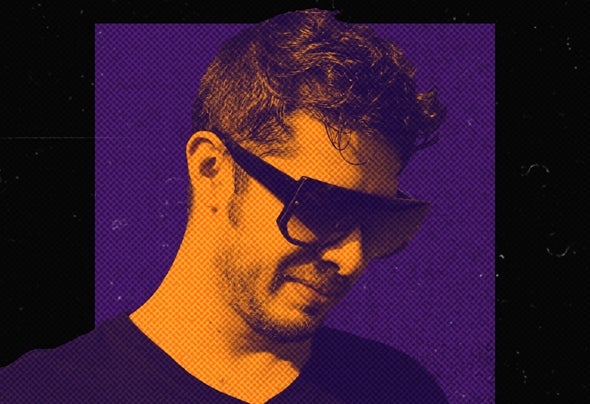 Fabian Lozano began his career as a DJ in 2007 playing in small private parties in the cities of Medellin and Cali, Colombia. In 2009 he was resident DJ of bars and discos specialized in electronic music and Caribbean rhythms in the city of Buenaventura, Colombia. In 2010 he moved to the city of New York, where he also had the opportunity to play at underground parties and began his career as a producer and digital mixing/mastering technician. He currently lives in the city of Cali, Colombia, where he spends most of his time with his small label Kuroneko Music, where he works as a manager, arts editor, A & R and mastering technician