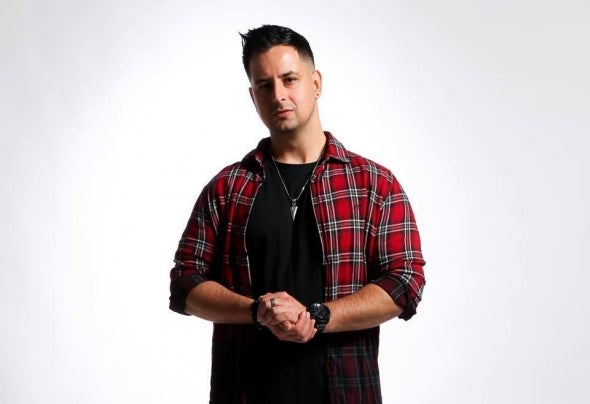 Demand for Eryk Gee's energetic DJ sets has seen him play all over Melbourne, Adelaide and the east coast of Australia, even making an International debut in Hungary in 2019. With a hard hitting unique underground sound, it's no surprise that Eryk's productions find themselves in the playlists of some of the scene's largest artists. Racking up over 5 million plays online, standout tunes including originals "The Notion", "Girl" and beefed up bootlegs of "Your Body" & "Heartbreaker" have certainly caused a stir & slammed dancefloors all over the globe, and there is no stopping this go- getter. From strength to strength and banger to banger, the underground scene is electrifying with the buzz of Eryk Gee. There is no denying his highly anticipated work is dropping vibes and getting revellers talking all over Melbourne, where his sights are next set on the world.