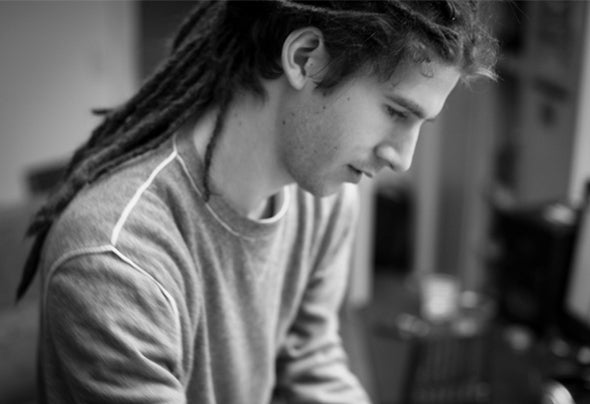 Austrian hip hop producer, Dwij offers a very relaxing, viennese, and jazz like style of music. Based out of Vienna, he has recently released his debut album “Good Times” and shortly will be releasing his anticipated follow up EP.Dwij’s passion for music derived at a very young age so it was inevitable that he would become part of the music scene. Music is a very important part of his life and always will be. In his spare time, he enjoys producing music with his brother and other producers and collecting vinyl records.His current single, Favela, focuses on the lifestyle of living in the small shanty towns located Brasil (Brazil). With the use of his smooth, funky, and jazzy track the story being told in the video becomes very vivid and real.