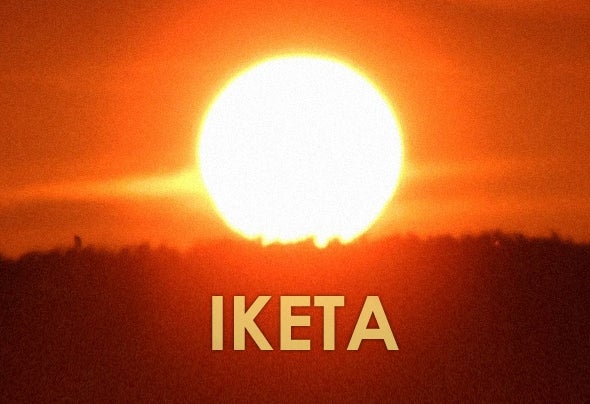 Iketa aka Peter Sarosdi is a Hungarian musician/producer, born in 1982. Started at the early age of 7, learning classical piano for about 7 years. After a pause he decided to produce his own music, mainly electronic with pre-fabricated loops and samples, playing with rock bands as a keyboardist and guitarist meanwhile. In 2006 his first official project called Audioboy, an electronic vibe with structured guitar and piano rolls, crossing Trip- hop, Big-beat and Ambient styles. Under that name he released his first EP called "Minimal Blues" on the Bulgarian netlabel Dusted Wax Kingdom. In 2008 the next and current project called Iketa was born, based on simpler minimalist piano playing as central theme sorrounded by various experimental and ambient sounds. Two new albums followed, "Fragments" and "The sunset EP". He also collaborated with fellow artist and sound designer Subroute Roots, releasing their first EP called "One" in 2011.