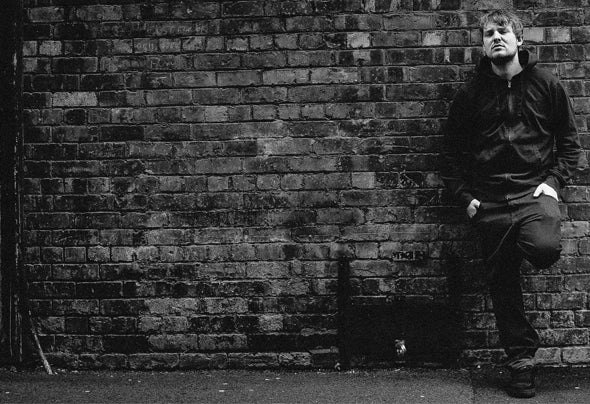 With influence from mid nineties Mo Wax / Ninja Tune artists, James Elliot establishes his Trip-hop sound with his debut EP ‘People Watcher’ released on Audio Kult Records on the third of May, 2013. James began in Manchester 2004, with his first release on a small label called Raw Fish Records affiliated with Manchester City College, where he was studying at the time.In 2007 James relocated to Leeds to further his education. He quickly got involved in the music scene and started organising events at the Mint Club in the city centre. In 2009 James secured a 12” release ‘Villains’ on Drum & Bass label G13 Records under his alias James Bass. He then had a further 6 releases that were all fired out on digital record labels over 2010.After finishing university James moved back to his home city of Manchester and in early 2011 self-released an Electronic/Hip-Hop rough cut beats album entitled ‘Metaphysics’. He then spent the next 2 years building his debut EP ‘People Watcher’.