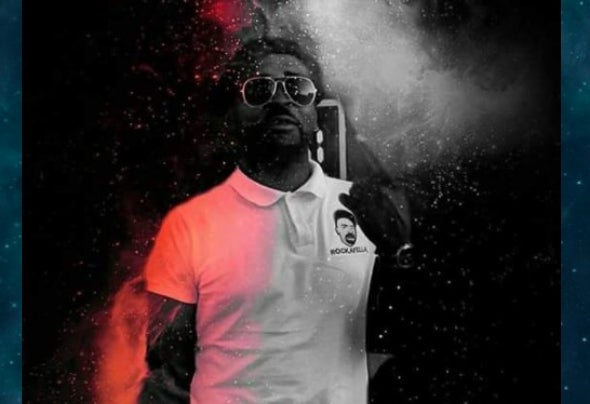 Not many around the world could pinpoint Tzaneen, but for DJ Vegas it will always be home. Born at the end of March there, he grew up listening to artists like M’Du, Mashamplani, Chiskop Mix-Master, and Jacknife. Then in 1997, he crossed paths with an uncle whose passion for music ignited a spark he’d not known existed in himself before. By the next year visits with his uncle turned into lessons about House Music, but knowing that an education was important - he spent years focusing on that.After earning a Certificate of Accountancy from the Tshwane University of Technology, he went on to focus on his music once more around 2011. Not too long after he was releasing his first pair of singles in 2015. Since those lessons with his uncle now two decades ago, DJ Vegas has grown to be an inventor of sound who can create beats with software that contain a multitude of instruments. He also handles the mastering and lyrics as well. He notes of his work, “Music is like a language, there’s no master of pronounces ion.”Inspired not only by his uncle but also Oskido’s triumphant career, and South Africa DJ Black Coffee, DJ Vegas has gone onto release a plethora of songs he’s proud to call his own. Those include the track “1974,” a song DJ Vegas speaks with so much compassion about. He notes, “I was not born at that time but it is said that it was so hard to live since there was a whole lot of discriminations and the standard of living was not of this Madden days, thinking deep into it and asking those that were born by then. They can only cry and say that it is what I will do if they can explain to me. Emotional isn’t it? Listening to it you have to picture before, Now and Then.”With his first release in January 2015 and his most recent in July 2017, DJ Vegas has been able to have his fair share of shows. Even before he released any music he was performing at the Tzaneen Show Ground DJ Performance back in 2012.