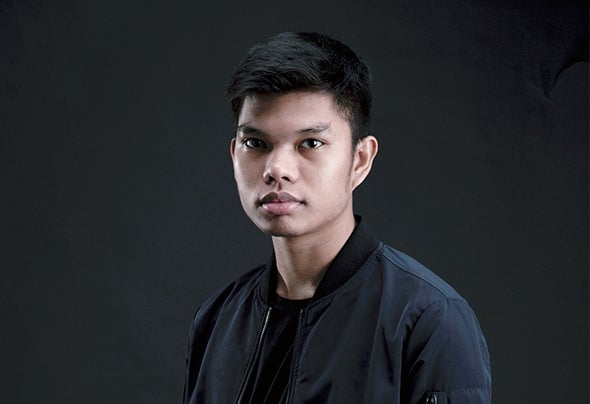 Dexfa is a music project by Defa Muhamad, an electronic music producer/songwriter/DJ from Jakarta, Indonesia. He started his music career after graduated from high school in 2012. He later decided to study music industry in California State University, Northridge, United States. In 2014 he won a remix competition that held by DLA Black Records (UK) that leads to couple releases on that label. In 2015, he came back to Jakarta to pursue deeper career in Indonesian music industry, while he took hold of his study. When he stayed in Jakarta, he made a lot of single releases that got released by several international independent record labels. In addition, he did EDM Ghost production for some DJs. Beside his EDM stuff, he also doing hip hop & RnB productions for singers and rappers, such as A. Nayaka, RL, and Ramengvrl. In late 2016, he got interviewed by hiphopindo.net and was considered as one of the “Produser-produser Hiphop muda yang wajib diwaspadai tahun 2017”. In 2017, he started his career on music for movie. He was a part of the team who made OST for Jomblo, and he produced 2 OST for Si Juki The Movie. As a DJ, Dexfa has already played gigs around local clubs, bars, restaurants, and hotel. He’s also the official DJ for Ramengvrl from late 2017 until now.