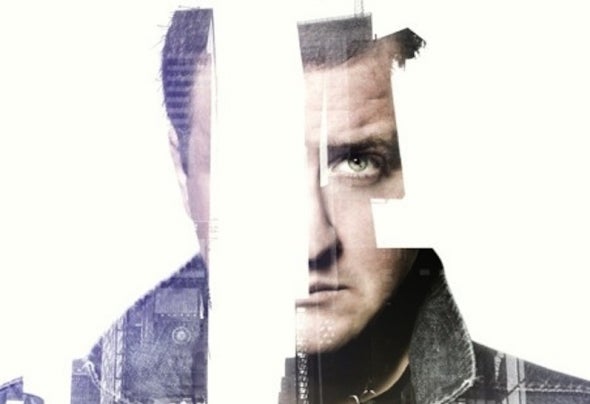 Its been an amazing start for Dehasse.With a number of productions and key remixes firmly already under his belt, Dehasse this past summer was asked to remix the Official Theme Tune to the London 2012 Olympic Games "Harder than Your Think" by Public Enemy. The track reached number 4 in the UK National Sales chart, after being used and synced by the UK's Channel 4 on its coverage of the Olympic Games. Dehasse's mix of Public Enemy has already been compiled on numerous UK TV Compilations including 2013 Ministry of sound Annual, and All around the world's Hugely successful club land compilation series.In 2011 it was the the inform-as "In Da House" which shot Dehasse in to the limelight after the likes of super EDM giant's Tiesto and Gareth Emery featured the track on their hugely influential pod casts . "In Da House" was also a rare addition to the Pacha Ibiza summer cd compilation making it a huge debut single For Dehasse . "In Da House" was followed by "The Alchemist" which which reached number 12 on the Beatport sales chart and was also widely supported."Canadian Angel" was Dehasse's third production and also received wide spread accolade whilst also being compiled on the front cover cd mount for DJ magazine November 2011 In 2012 Dehasse released his first vocal production "What A Night" featuring UK urban super talent Princess Nyah.With a fast developing resume, and in addition to the Olympic theme tune from Public Enemy , Dehasse has remixed hits for the likes of UK urban artists, Jodie Connor and Tinchy Stryder for Universal UK , and the classic UK Top Ten anthem of the day by E’voke “Arms of Loren” which is was also compiled on the Cream Anthems CD. In 2012 Dehasse also re mixed tracks for the likes of Mika Newton and Grace Valerie who are signed to Randy Jacksons new Dream merchant 21 label through Universal USA.This August see's the release of the hotly tipped Ibiza Super EDM banger "Sick In the Octave" which is already picking up tremendous heat on the US mix show circuit already having been aired in several key radio stations and US markets ..In addition to this, Dehasse is also soon to unleash a hot new production which features the legionary rapper Ice T on vocal and a hot new female vocal talent from New York by the name of Alicia Madison.In the electronic music world Dehasse has already received enviable support from the likes of Gareth Emery and Tiesto on their respective live shows and hugely popular podcasts. "What A Night" was widely supported On BBC Radio One Xtra and Radio One Dance Anthems show. The UK'S Radio One also supported Dehasse's mix of Public Enemy "Harder than You think" which received 3 weeks of airplay on both friday and Saturday Dance anthems shows.In addition to the Dehasse's work in the studio he has played to tens of thousands of fans at some of the hottest global shows and festivals including. Freak night in Seattle, The Fall Massive in Washington, Global Dance Festival in Denver, House Clubbing Festival, and Tomorrow land in Belgium.In 2013 Dehasse will once again hit the road with some US dates expected and some surprise appearances in The party capital of the world IBIZA.During the late summer and Fall watch out for a string of releases from DEHASSE including the already LARGE "Carnival De San Rafael" and "Mountains We Can't Climb" ; both of which have so far received already considerable support from the likes of Steve Aoki and Markus Schulz.