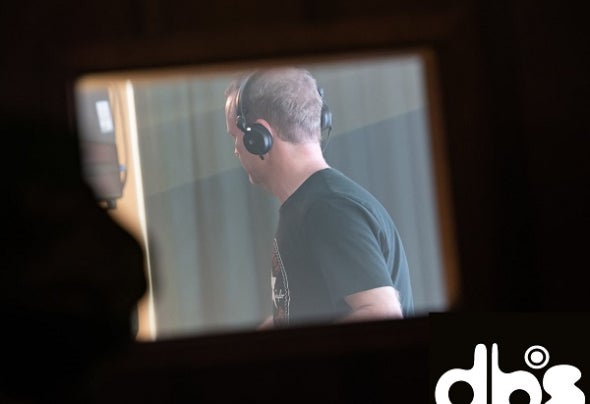 DBS has been rockin the Techno and Hard Trance sound in Sydney clubs for over 20 years, arriving in town in the late 90's he quickly found his way into the Sydney Hard Trance scene landing his first club residency in 2000. His introduction was as an up and comer at the infamous club Icebox in Kings Cross, he was so warmly recieved by the loyal punters that he landed weekly residencies at Icebox, Fryd Thursday Delights and Simple Sundays. Also with regular spots at Progress @ Gas, Evolve @ bay33, Daydreams, Sinners and Bubble nightclub in Melbourne. A unique style of harder edge beats is what you would come to expect of the DBS sound. dbs streams on twitch live several times everyweek. https://www.twitch.tv/deniboyddjdbs For further links and information see: https://linktr.ee/djdbs