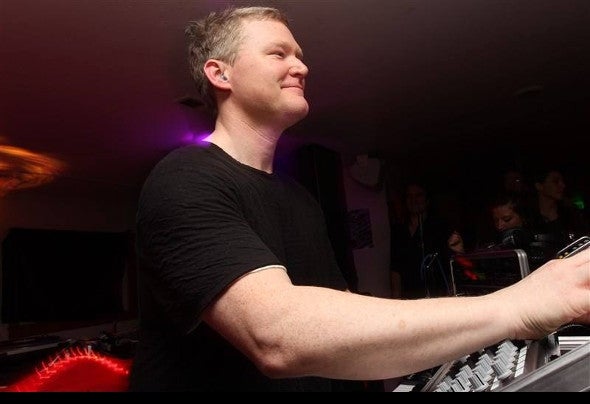 s Codebase, techno producer Tom Butcher made the leap from the overcrowded underground scene to the international name-brand one when he signed to Force Inc in 2003, following years of self-financed laboring. The Seattle-based producer initially found much inspiration in the music of Depeche Mode and New Order during the 1980s, and decided to have a go at producing his own electronic music. Piece by piece, he build his own mini-studio and began composing music. In 2000, Swayzak's 240 Volts label released one of Butcher's tracks, "Unravel," that he had recorded as Betamax, and then two years later, in 2002, the label released a second, "Esperanto," this one recorded as Codebase. The following year Butcher signed as Codebase to Force Inc, which released his debut full-length, Style Encoding, as well as the Seek and Destroy 12". More recently, Butcher has worked with several artists for remixes and released new music on Roam Recordings and petFood.