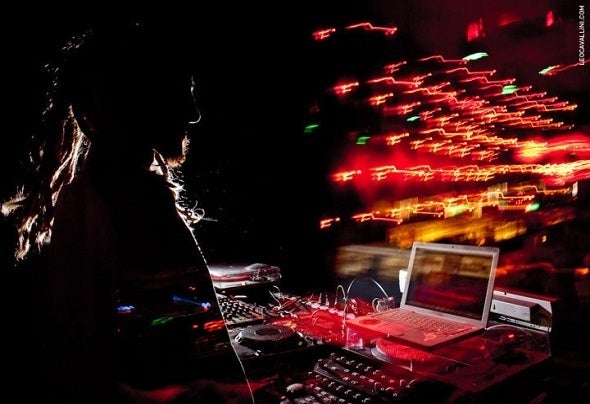 Howard Waddington aka Cavalaska, is one of the newest/emerging representatives of the Dubstep scene in Brazil.The first contact with electronic music took place in 1996 listening to Hardcore and Jungle, performing at local parties and gigs around 1999 , in 2002 he started to produce Drum'n'Bass/Tech/Hard/Dark/Step with the equally Brazilian Dj DNS.Among his most recent projects, Cavalaska is actively involved with organizing BREAKING HUNGER (QUEBRANDO A FOME in portuguese),a series of charity gigs to which the admittance fee is 1kilo of non-perishable food, with the colaboration of great Djs to play Dubstep, Jungle, Drum'n'Bass, Breakbeats among other styles. Having joined a Laptop Orchestra, Cavalaska is now involved with the creation of the soundtrack for a Contemporary Dance production, combining in his work the influences of 1980's Gothic and, of course, Dubstep/jungle/Drum'n'Bass...The dynamics of Cavalaska's music (serious and non- minimalistic) follows the path between introspective melodic moments and expressions of sheer energy, in the pursuit of a sound that avoids the obvious...Some of his influences have been: NIN, Chystal Method, Prodigy, Apex Twin, Ed Rush & Optical, Dom & Roland, ATR, Classical Music, Grunge and early 90's UK Hardcore.