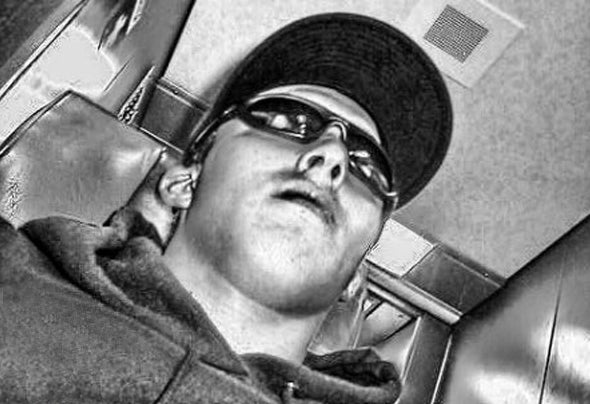 Long Island, New York-based producer and long time- veteran of the music scene Garrett McCabe aka Beatchemist started his career very early in life. At the age of eight he was already involved in playing various instruments, and by 12 had progressed into recording and playing in bands. Through the years this young talent has grasped all types of the music spectrum. His talents reside in playing the guitar, drums, bass guitar, synthesizers and singing in a variety of bands. He has experience playing at hundreds of shows all over the United States' east coast and has released more than ten full length albums. In early 1998 he found himself star struck to the sounds of drum & bass and jungle. By 1999 it wasn't very surprising that Beatchemist started DJing (to add to the list), and playing parties throughout New York. Now with years of DJing and music production under his belt, he took a shot at his passion of producing drum & bass in early 2009. With a wide array of influences and instruments at hand, his drum & bass sound skips all over the genre; turning heads and bringing a very different and unique style to the table. While pursuing this passion Beatchemist has gained much support from many renowned DJs all over the globe in live club sets as well as radio air play. Get ready for this music montage, he's sure to have a massive impact on the scene in the near future.